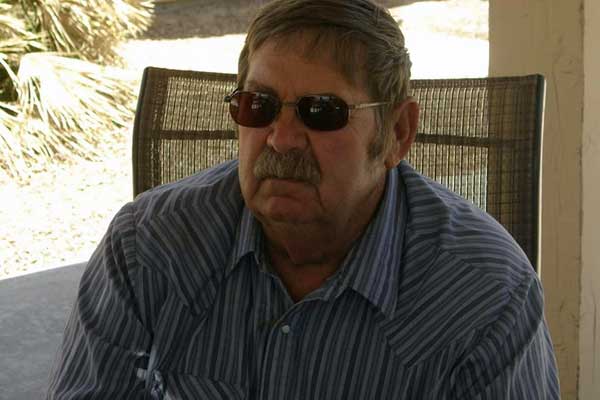 Dave Wyatt, of Safford and a United States Army Vietnam veteran, entered into rest, Wednesday, November 11, 2020. He was 72.

David Arnold Wyatt was born August 13, 1948, to Arnold and Harriett Wyatt in Miami, Arizona. He would like it to be known that he lived a full and wonderful life, with no regrets.

He was preceded in death by: his lovely wife, Linda Jane Wyatt.

We all love you poppy! “Wyatt Wayy.”

A Celebration of Dave’s Life is currently pending for Saturday, December 5, 2020. Complete date and times for his services will be announced at a later date.