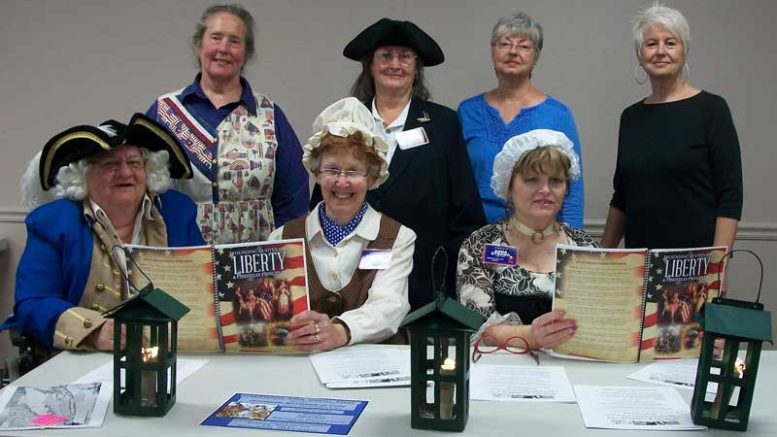 The Friends of the Library and Daughters of the American Revolution (DAR) Gila Valley Chapter will co-host a presentation entitled “The Founding Mothers of 1776: women who birthed a nation”.  This stirring event of history will take place during Constitution Week on Wednesday, Sept. 20 from 5:30 – 7 p.m. at the Safford City-Graham County Library. All are invited to attend and admission is free. Refreshments will be provided, some with a revolutionary flavor. 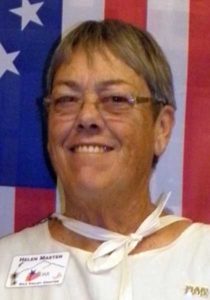 The American Revolution was a historical event with men and women who helped to create our independence.  We are most familiar with the “founding fathers”, like General George Washington, Benjamin Franklin, Thomas Jefferson, John Hancock, and many others. But during this program, the focus will be on the “founding mothers”, whose lives were engulfed by the war as well as the lives of their grandfathers, fathers, husbands, and sons.

Hear the stories of these women who led boycotts, raised funds, nursed wounded soldiers, spied on the enemy and wrote propaganda to advance the patriot cause. Whether rich and poor, they were devoted to their families and their country. They were virtuous, self-sacrificing, unassuming women who endured in the face of tragedy.

During these extraordinary times, they broke the bonds of prescribed femininity when they ran businesses, acted as couriers, voiced their views on political issues, killed enemy soldiers, rode unescorted through the night, and disguised themselves as men to fight on the battlefield. For some women, their own homes were the battlefields, where they protected their children and possessions – often defending their homesteads alone.

Come meet these women and learn what it was like for them to live through the American Revolution.  Discover the ways these strong, hardworking, independent women were heroic, as they dreamed of independence and helped to birth a nation.

For further information contact Bonnie Briscoe (928) 428-5904 or any other member of the local DAR chapter.