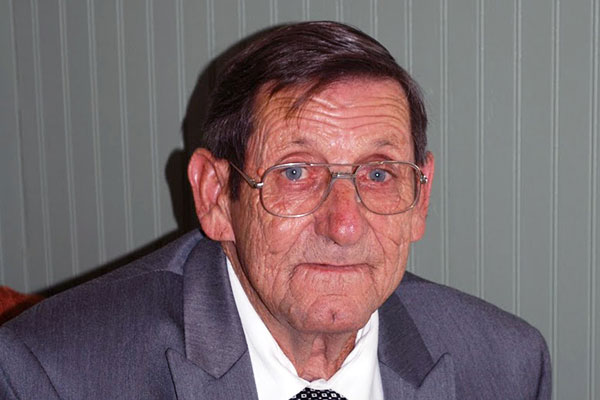 Daniel was a proud member of the United States Air Force and served his country in Vietnam. He met Elcira Romero while stationed at Davis-Monthan Air Force base in Tucson, AZ. The couple married in 1965 and raised six children in Southeastern Arizona.

Daniel had a long career as a skilled tradesman. He was a Journeyman Electrician through the International Brotherhood of Electrical Workers, certified welder, HVAC technician, and commercial semi-truck driver.  He acquired many skills including automotive, carpentry, and electronics in which he used to help anyone in need. He was also a great teacher; formally teaching woodshop classes, however, he would teach anyone with a willingness to learn. Daniel was an avid outdoorsman who enjoyed hunting, fishing, and trapping.

A private graveside service will be held on Tuesday, April 28, 2020, beginning at 10:00 a.m. held at the Sacred Heart Cemetery.