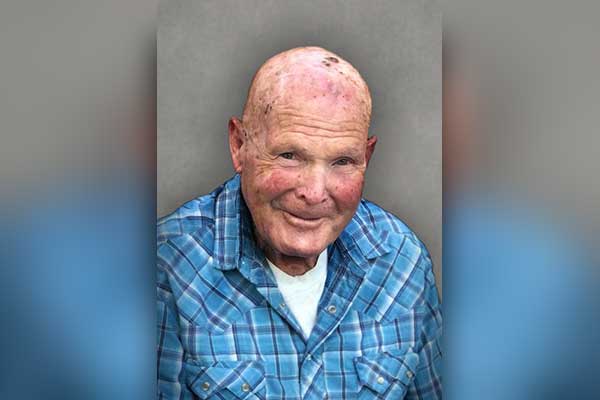 Dan C Hawkins was born in Eden, Graham County, Arizona on 6 November 1932 to David Elisha Hawkins and Lulu Pearl Colvin.  He was accompanied by a twin brother, Dave E Hawkins.  These two boys were the sons of a twin himself and were born on their father’s birthday, 6 November. They joined two older brothers, Doug and Bill and a sister, Margie.  Later they all got a new baby sister, Loretta.  They all grew up learning to help their parents on the family farm in Eden.  Their mother was a schoolteacher who made sure that they all had an education, too. She taught all over the Gila Valley and took her children with her to each different school.

Dan had a particular love for cars, trucks and motorcycles.  He always had several at once and was known to be a great mechanic.  He was a member of the United States Army, serving in Korea. He used his skills as a truck driver by being responsible to deliver the food and supplies for his unit.

Dan married Velma Jean Layton of Central, Arizona in 1953, before he went into the Army.  They lived in Pima and raised their five children, Jeannie, Danny, Lori, Teresa, and Mark there until 1962.

Dan later married Virginia Kay Hancock of Eden, Arizona in 1963.  They also raised a family in Pima and later out on the Cottonwood Wash. They were Foster Parents for the state of Arizona for most of their young married lives, eventually adopting six children, Tina, Joyce, Laura, Sandy, and twins Denise and David.

Dan worked as a truck driver when he returned from the War until he was employed by the Phelps Dodge Copper Mine in Morenci, Arizona.  He worked there for many years until he was offered an early retirement.  After that, he worked for the Facilities Maintenance department of the Church of Jesus Christ of Latter-day Saints until he was also offered a retirement from them.

Dan loved to take road trips with his motorcycle buddies.  They went all over the United States enjoying the sights and sounds together.  He was always bringing home another “new” old car. He loved to fix them up, paint them and sell them.  He helped many of the young people in the Valley get their first car.

Dan was a faithful member of The Church of Jesus Christ of Latter-day Saints where he served in many different positions throughout his life.   He was always ready to lend a helping hand.

Graveside services for Dan will be conducted Thursday, January 9, 2020, at 11:00 a.m., at the Eden Cemetery. Military honors will be conferred by the Gila Valley Veterans Honor Guard.