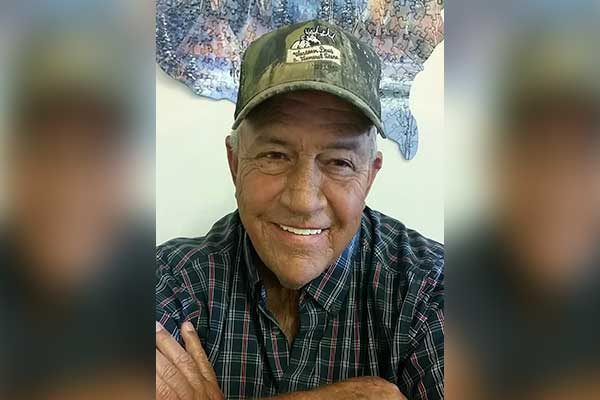 Craig D. Nezat, 70, of Pima, AZ, peacefully passed on September 7, 2019 due to Pancreatic Cancer.  He was surrounded by family at the time.   Craig was born in Bridge City, TX in 1949 to parents Gilford Nezat & Audrey Prejean Nezat.

In 1959, at the age of 10, Craig and his family moved to Tucson, AZ where he attended Schools in the area.  He then went on to start his career in mining in San Manuel, AZ.  He later moved to the Duval Mine in Tucson.  While working there, he met his love, Rena MacKinnon and on December 13, 1983, the couple married.  In 1981, they had a daughter, Tammy Lynn.