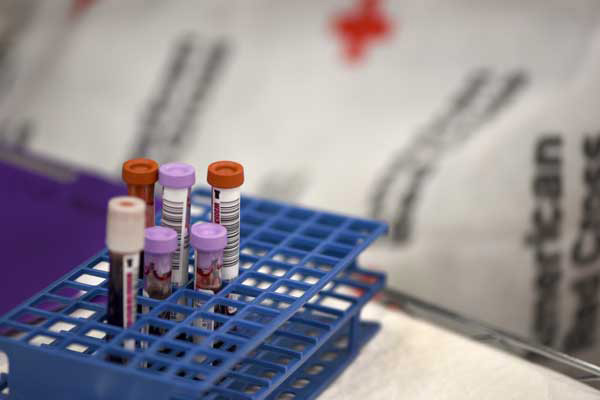 SAFFORD —Graham County is closing in on 100 cases of COVID-19.

The Graham County Health Department announced seven new cases Sunday, bringing the county’s total to 92. All seven of the victims live in Safford.

Fifty-seven of the cases are active, 33 recovered and there have been two deaths.

The San Carlos Apache Tribe announced four new cases Sunday. Two of the victims were already in quarantine due to contact with a previous positive and a third is connected to a cluster off the reservation. The final case is under investigation.

There have been 145 tribal members to test positive for COVID-19 —124 on the reservation and 21 off. Thirty-nine have recovered, 103 cases are active and there have been two deaths.

On Friday Greenlee County announced one new positive case, bringing the county’s total to 18. Ten of the cases are active, seven have recovered and there has been one death.