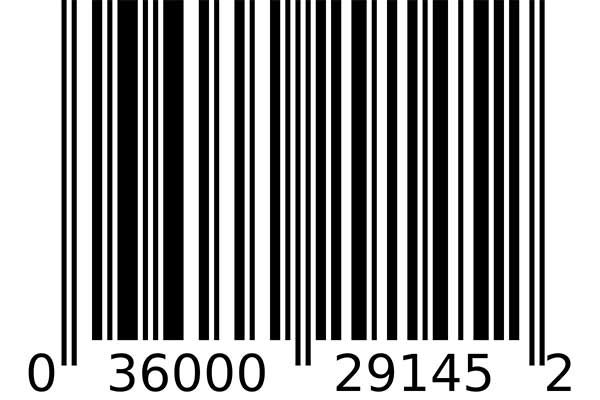 A man and woman are being investigated for allegedly attempting to leave Walmart with $814.46 worth of merchandise after only paying $267.82.

Police were called to the store at approximately 7:00 pm on Saturday, November 24, 2018 in reference to the incident. The responding officer met with asset protection personnel who showed him four shopping carts full of merchandise. They explained that they had been watching a man who had entered the store earlier with an older woman and younger male. The three people entered the store on the grocery side at approximately 4:00 pm. The man and woman took shopping carts and went in different directions.

At about 5:45, the trio checked out with four baskets full of merchandise and headed for the exit. The receipt checker stopped them and asked to see their receipt. The man presented two receipts – one for $152.36 and another for $115.46 for a total of $267.82. The receipt checker began checking the items in the cart and became concerned because the items in the cart should have totaled more than the amount of the receipts.

Asset protection personnel came over and told the party that they would have to re-scan the items to ensure that the total was accurate. During the scan process, one of the employees noticed that one of the scanned items showed up as a different item than she had scanned. As they examined the merchandise, they noticed that many of the items had barcode stickers that appeared to have been placed there and didn’t correspond to the actual merchandise. While checking all the merchandise for improper barcodes the scanning computer timed out and they had to start over again. At this point, the male suspect became upset because the process was taking so long and requested a refund. After receiving a refund, the trio left the store.

When the re-scanning was completed with proper barcodes, the merchandise total came out to $814.46. Asset protection personnel found 24 items with false barcode stickers on them. Some of the stickers were falling off the merchandise and others were wrinkled, indicating they had been taken off something and put back on.

The surveillance video showed the man moving items across the scanner to make it appear as if they were being scanned when, in reality, they were not. The officer asked the asset protection team to look for video showing the couple placing barcodes on the items. One of the employees identified the male suspect and said he had recently been released from prison.

At approximately midnight, the officer was notified that the suspect’s car was at a convenience store on First Avenue. The officer approached the vehicle and found a woman in the passenger seat and a younger male in the back seat. The officer recognized them both from the surveillance video at Walmart. The officer asked them if they had been at Walmart earlier. The woman said that she had been there much earlier, but the male in the back seat said that he had not been there.

When the male suspect came out of the store, the officer questioned him about the incident at Walmart. The man told the officer that he had paid for the merchandise and was stopped by a lady to check his receipt. He said that the Walmart employees made a big scene and wanted to re-scan the items. He felt they were taking too long so he asked for his money back.

The officer asked the man why the re-scanned merchandise totaled $814 when the man had only paid $267. The man said that he didn’t know and insisted that he had paid for everything. He told the officer that the surveillance video would show that he scanned everything.

The officer questioned the man about the 24 items with false barcode stickers that all rang up cheaper than the actual cost of the merchandise they were stuck on. The man responded that he didn’t know and insisted that all the items had barcodes on the box. The officer told the man that the surveillance video told a different story and that charges would be going forward. The man replied that he didn’t care because he didn’t do anything wrong.

Charges are pending a review of the case.