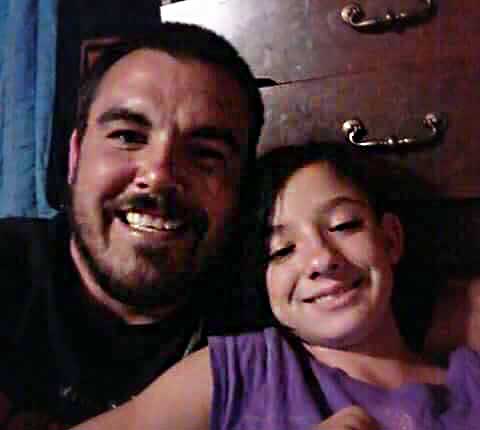 The Amber Alert for Savinya Kimball, 12, was canceled today after she was located in New Mexico.

GRAHAM COUNTY – The Graham County Sheriff’s Office issued an Amber Alert on Monday night after attempts to locate missing 12-year-old Savinya Kimball were not fruitful. She is believed to be with Lawerence Halamek, 34, most recently of Pima.

“That’s part of the reason that the Amber Alert was launched is we have been unsuccessful in finding them locally, so we needed to reach out to other jurisdictions,” Graham County Undersheriff Jeff McCormies said.

Kimball was last seen at about 6 a.m. near her bus stop south of Safford near Highway 305 (Swift Trail), where it is believed she was picked up by Halamek in his blue Dodge pickup truck with temporary license plate tag T941407. 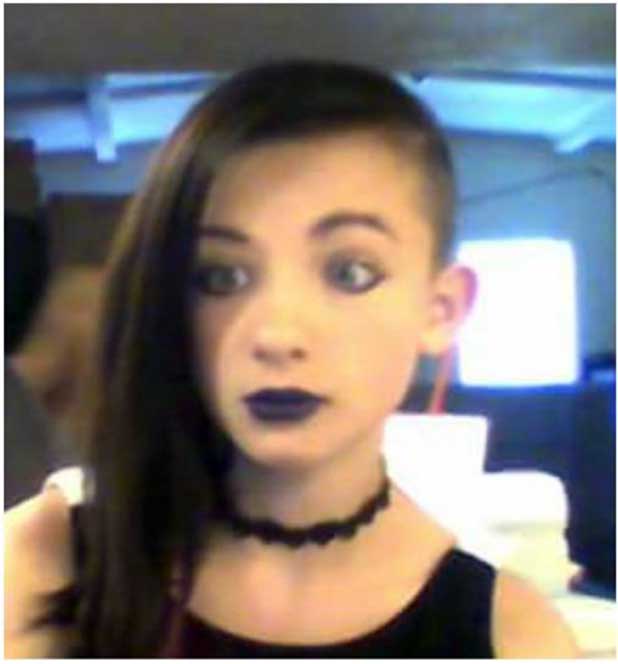 McCormies said Halamek knew Kimball because he is related to her guardian.

“We were given information that they knew each other and both left their homes at 6 o’clock and all indications are that they are currently together,” McCormies said.

While the location of the pair is unknown, McCormies said his deputies have gotten numerous leads from the Phoenix and Tucson areas after the alert was issued.

It is unknown whether Kimball went willingly with Halamek and if there is any other type of relationship between the pair, according to McCormies.

Anyone with information of Kimball’s whereabouts is encouraged to call the Graham County Sheriff’s Office at 928-428-3141.