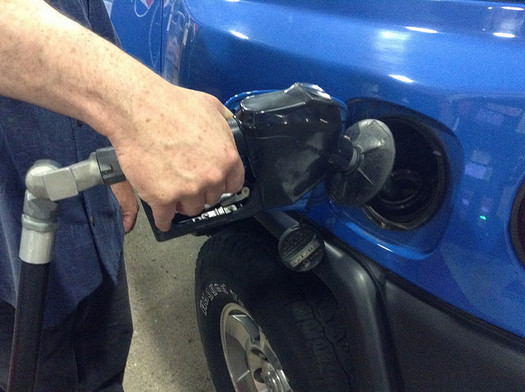 – The Trump administration has proposed rolling back fuel-efficiency standards for vehicles in the United States, but a new report indicates that’s not what consumers in Arizona or the rest of the country want.

The analysis by the Consumer Federation of America showed that between 2011 and 2017, when SUVs, pickups and crossovers increased gas mileage 15 percent, sales shot up 70 percent. Vehicles that didn’t increase fuel efficiency as much saw lower sales increases.

The pattern held true in Arizona, where SUVs, pickups and crossovers make up a majority of new vehicle sales.

“Buying a car that’s fuel inefficient when gas prices are low can really throw your household finances into turmoil when those gas prices go back up,” he said. “Consumers understand that.”

Obama-era fuel-efficiency standards would have required automakers to meet an average of more than 50 miles per gallon by 2025. The Trump administration earlier this month proposed rolling back that standard, saying it would make cars too expensive, and consumers would stick to driving older, less safe vehicles.

According to Gillis, that’s simply not what sales numbers indicate.

He said car companies have shown they are capable of making vehicles more efficient. He added that he fears rolling back U.S. fuel standards will hurt the economy, giving foreign automakers the advantage in producing what consumers are demanding.

The Trump administration is taking public comment on the proposed fuel-efficiency rollbacks through September.

The Consumer Federation of America analysis is online at arizonapirgedfund.org.