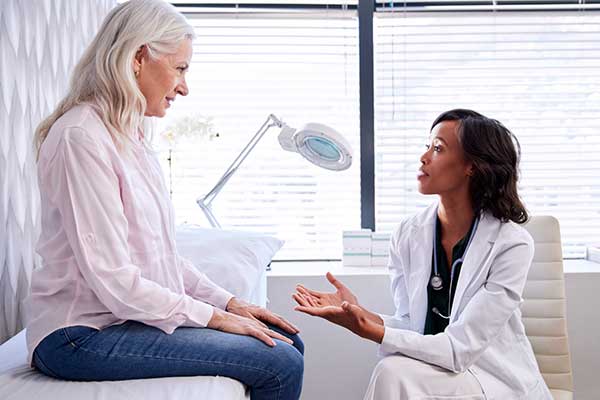 While opioid-related overdose remains a top concern, the epidemic is now driven by illicitly manufactured fentanyl, heroin, cocaine and methamphetamine. In 2017, more than 70,000 people died from drug-related overdoses, according to the U.S. Centers of Disease Control and Prevention, the bulk of which were from illegal drugs.

Since its founding in 2014, the American Medical Association (AMA) Opioid Task Force has sought ways that practicing physicians could play a role in helping end the epidemic. The task force’s recommendations include urging physicians to enhance their education, as well as advocate for comprehensive care for patients in pain, and for those with a substance use disorder.

Perhaps thanks in part to these efforts, more than 700,000 physicians and other health care providers took courses related to opioids in 2018. What’s more, between 2013 and 2018, the number of opioid prescriptions decreased by more than 80 million — a 33 percent decrease nationally — with every state individually decreasing opioid prescriptions over the past five years.

When it comes to helping patients with substance use disorder lead satisfying, productive lives, the science shows what works: medication prescribed by a physician or dispensed at special opioid treatment centers, combined with behavioral counseling and other services.

Despite certain positive trends and clear science, of the 20.3 million people nationwide with a substance use disorder, 90 percent receive no treatment, according to federal officials.

“The opioid crisis today is a national tragedy that requires the same resolve we have mustered for other public health epidemics. Those with substance use disorders deserve no less,” says AMA president, Dr. Patrice A. Harris. “Most people agree we need access to treatments that include medication. Unfortunately, that’s not readily available for many patients, and this epidemic will not be reversed until we deal with access issues and stigma associated with opioid misuse.”

The AMA stresses that while doctors are leading in areas where they can have an influence, they cannot end the epidemic alone. To combat the issue at the state and national level, the organization has issued a national “roadmap” to policymakers focused on these specific actions:

• Patients and physicians should have conversations about safe storage and disposal of opioids and all medications; and increase access to the opioid overdose reversal medication, naloxone, to patients at risk of overdose.

To learn more about efforts to end the opioid epidemic, visit end-opioid-epidemic.org.

“There are many reasons to be optimistic,” says Dr. Harris. “However, much work remains to be done so that patients can access needed pain treatment, while addressing and alleviating substance use disorders.”