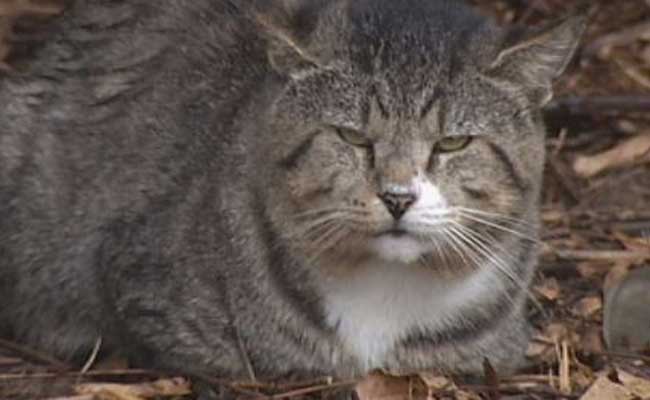 SAFFORD – On Tuesday, August 6th around 9:00 am, a Safford citizen contacted animal control regarding ferral and sick cats that are causing a health issue by living under trees and buildings at the Safford Middle School. The man reported that someone is feeding the cats and they live at a residence on 5th Avenue, but the house appears to be abandoned.

The man stated he has tried for a long time to make contact with someone at the house but has been unable to reach anyone. The man stated to animal control that he was legally trapping the cats, but he just wanted them to know. Animal control agreed,  and reported that they also have tried to make contact with someone at the home but have been unsuccessful and offered to help all they could.

The man reported seeing pans and pans of cat food along the east parking lot and under buildings on school property and so far the man has trapped 11 cats. He said that the danger with these cats is that they are sick and very feral. He also commented that this is not only a problem, but also a health issue and a school liability if the kids get sick or bit because these cats have all kinds of diseases and can also carry rabies. Animal control let the man know what he was doing was good and they would support him in his efforts.