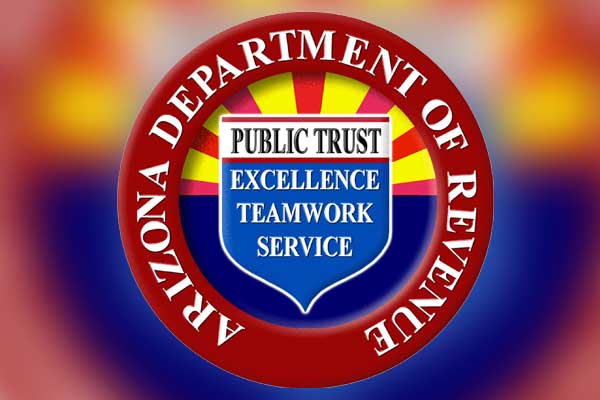 PHOENIX – On October 5, 2020, the State Grand Jury handed down a 17 count indictment against Jackie Marie Norton, the owner operator of PJ’s Café in Clifton, Arizona, alleging fraudulent schemes and artifices, failure to file TPT returns, and forgery for collecting transaction privilege taxes and payroll taxes from her customers and employees that she failed to remit to the Arizona Department of Revenue.

After an employee contacted the Department of Revenue inquiring about their tax refund, the Department became aware that Norton had allegedly provided Forms W-2 that reflected taxes withheld from the employee that were never remitted.

The Arizona Department of Revenue’s Criminal Investigations Unit also opened an investigation into alleged failure to pay transaction privilege tax, or TPT, Arizona’s version of sales tax, which is imposed on sales of food and drinks at restaurants by the State of Arizona, Greenlee County, and the Town of Clifton.

The investigation revealed that PJ’s Café was charging and collecting TPT from its customers; however, allegedly, Norton kept the TPT collected from customers rather than remitting it to the Department of Revenue for distribution to the State of Arizona, Greenlee County, and the Town of Clifton.