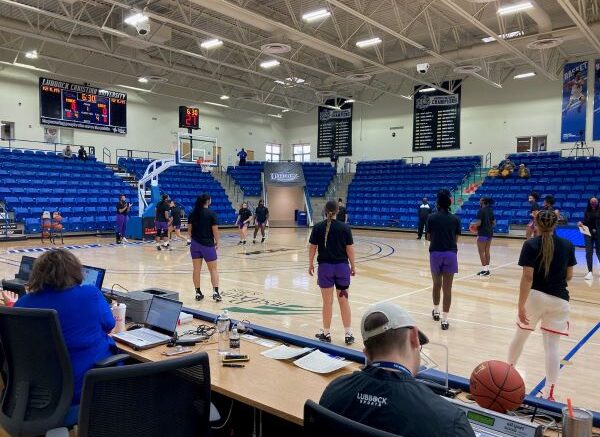 Lubbock, TX — Eastern Arizona entered the 4th quarter trailing by 17 points to #Chipola CC in the Sweet 16 Round of the NJCAA National Tournament on Wednesday afternoon. Most teams would of folded at that point but not this year’s Monsters squad. Instead Susi Namoa went to work.

Namoa poured in 14 of her 21 points in the final 10 minutes included back to back three pointers with :48 seconds left in the game to give Eastern Arizona their first lead since early in the game.

In the same stretch the EAC defense held Chipola scoreless from the field. The Indians scored 11 of their 16 4th quarter points from the foul line.

After an EAC turnover with 5 seconds to play, the Indians inboud the ball to Shimei Muhammad, who let it fly from deep and buried the game winner. It was only her second made basket of the game. Final score 71-68.

Catarina Ferreira led all scorers with 30 points. Nomoa finished with 21. The Monsters finish the year with a 17-3 record.