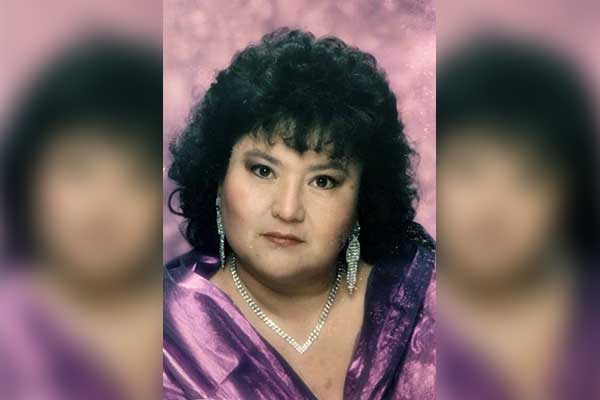 Georgina attended and graduated from Tucson High School in 1977. On December 20th of that same year, she married her one and only love, Manuel Dominguez and they soon added Manuel, Jr. and Daniel Dominguez. After the birth of her sons, she attended Eastern Arizona College in 2001.

She loved to organize parties, making flower pins, clearance shopping, and crafts of any kind.  She was a very patient, generous and spiritual person who worked for the courts as a child advocate.  She earned many awards from church and work. Georgina had a real talent for remembering numbers and dates.  She enjoyed seeing her sons get married and the birth of her eight grandbabies and was very much a family person.

She is preceded in death by her parents, grandparents, her siblings Rene, Richard and Gary Dominguez and Sally Reyes.

Services for Georgina will be held on Saturday, June 23, 2018 at the McDougal’s Caldwell Chapel beginning with a viewing at 3:00 p.m. followed by the funeral service at 4:00 p.m.