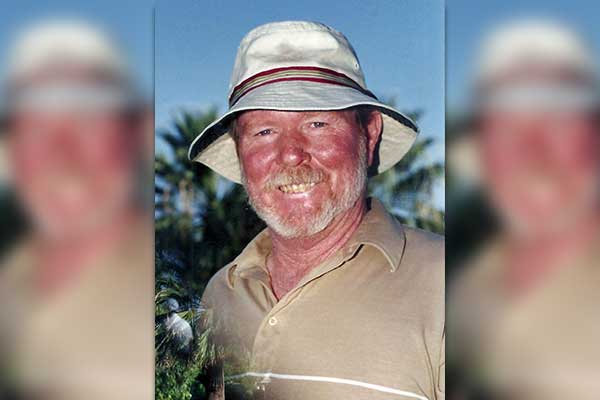 Charles Grant Benson of York, AZ, also known to others as “Red”, passed into eternity at the age of 71after a 42 year-long battle with cancer. He finally lost the fight on March 25, 2019 in Tucson, AZ with his wife & daughters at his side. He was born October 14, 1947 in Snow Flake, AZ to John Scott Benson & Kathleen “Kitty” Ballard Benson.  Charlie was the only son growing up with his four sisters; Ivean, Susan, Linda & Debbie. 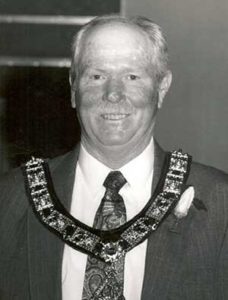 Red graduated from Holbrook High School in 1965 and went on to work in the mines as a driller and blaster eventually becoming a Supervisor at Phelps Dodge.  On February 9, 1978 he married Sharon Jackson in Morenci, AZ and the family was blessed with two daughters; Kylie & Barbara. Over the years the family would accumulate several pet cats and dogs that became beloved family members.

Red enjoyed the great outdoors by spending his free time fishing, bird hunting with friends and family, golfing and working in his yard.  He was also a member of the Morenci Fire Department, Elks Lodge and the Greenlee County Country Club.  He was a jokester who loved to kid around with everyone.  You never knew if he was serious or not. Red was a hardworking good man who always put others ahead of himself.

Red was preceded in death by his parents John and Kathleen Benson and his Brother-in-law Bob Hindgardner.

A visitation will be held on Saturday, April 13, 2019 beginning at 11:00 a.m. with the Memorial Service following at 12:00 p.m. at the McDougal’s Caldwell Funeral Chapel.