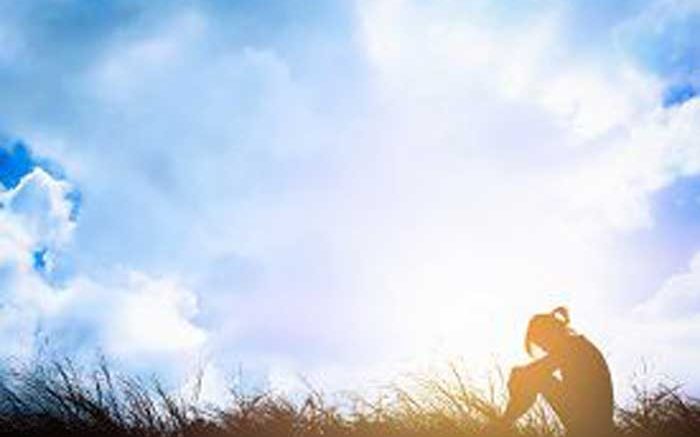 SAFFORD – With the community reeling from the aftermath of the deaths of two Safford High School students last week, Cenpatico Integrated Care has made its crisis line available 24 hours a day, seven days a week to anyone who may need hope coping with the tragedy.

Cepatico is the Regional Behavioral Health Authority for southern Arizona. Those in need can reach a representative at 1-866-495-6735 to speak with callers about their fears and concerns and to provide assistance with whatever crisis situation, according to a press released from Cenpatico. The service is available to anybody in the community at no cost, regardless of insurance or other factors.

Just days after the deaths of the teenagers, the Safford Unified School District Crisis Response Team and local authorities were deployed to multiple residences to respond to suicidal teenagers.

On Dec. 9, a member of the school’s crisis team went to the Safford residence of a 16-year-old male who had apparently mentioned he was contemplating suicide to a friend of his. The friend passed on the information, and the crisis member and a Safford Police officer responded quickly to the house.

The juvenile said he actually meant to say he was not going to kill himself when conversing with his friend but that he was very depressed and wondered how people would feel if he killed himself.

Later that night, deputies and paramedics were dispatched to a residence in the Thunderbird Mobile Home Estates south of Safford regarding a potentially suicidal 16-year-old female who had allegedly cut her self on her arms. 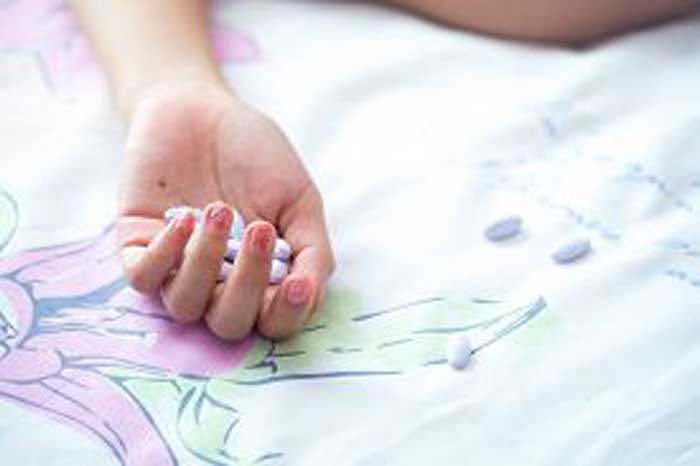 The issue of teen suicide has devastated the community.

The juvenile told authorities that she was upset about getting a criminal speeding ticket in Benson earlier that day and that she believed it would damage her chance at getting into the Navy. However, she denied being suicidal and did not wish to speak to a counselor. The juvenile was examined by paramedics at the scene, but refused medical treatment. She said the whole situation just made her angry and the reaction from people was also just as upsetting.

“Everyone who has called and texted saw me crying today and not one of them asked me if I was ok,” she said. “But because I say one thing on Facebook because I just want my dad to text me back, then everybody cares because they think it’s too late. That’s pathetic and low.”

The juvenile was left in the care of her mother.

Cenpatico advises that if a situation arises where a person’s coping skills are exceeded, they are considered to be in crisis and in need of immediate help.

“Incidents such as those in the Safford community this week can have overwhelming effects,” said Cenpatico representative Maribel Barrios-Quezada. “Ongoing coverage of a story like this can dominate the headlines for days, resulting in a cumulative effect that could build into a crisis.” 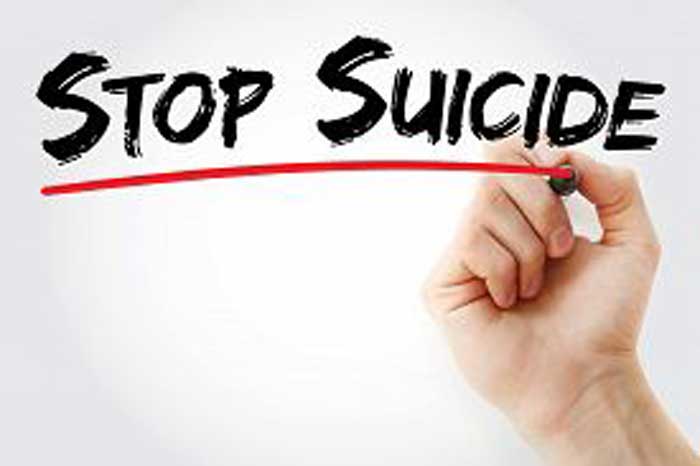