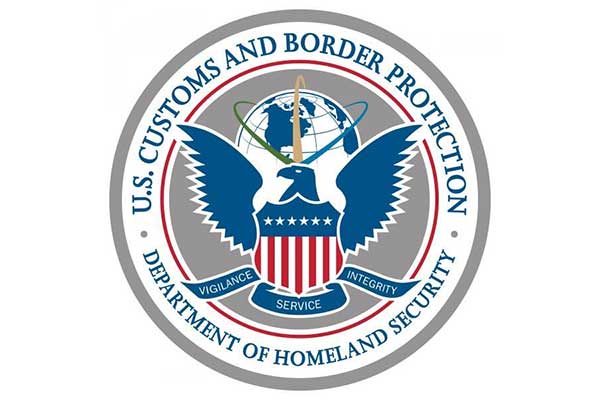 Individuals nationwide have received unsolicited calls from scammers posing as U.S. Border Patrol agents and U.S. Customs and Border Protection officers. Residents are reporting calls with a pre-recorded message stating, “a box of drugs and money being shipped has your name on it and has been intercepted.” Others are reporting calls from individuals claiming to be CBP employees and informing call recipients that there is a warrant for their arrest or requesting information in exchange for Bitcoin. In either case, the resident is instructed to provide banking information or other personal identifiable information, such as social security numbers or dates of birth.

These calls are phone scams/phishing attempts and have been around for the last few years. Residents are urged to not provide the caller with any information. The Department of Homeland Security and CBP does not solicit money over the phone, nor does it use Bitcoin other digital currency or gift cards. If such calls are received, people should make a note of the number and any other pertinent details about the call and immediately hang up, and then report the incident to your local police department and the Federal Trade Commissioner at https://reportfraud.ftc.gov/. If you would still like to talk to someone from CBP, please contact the CBP Information Center at (877) 227-5511.