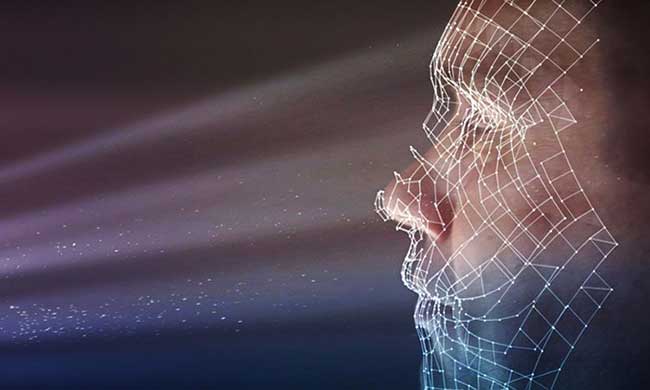 It was the third individual to be detected using facial biometric technology in the pedestrian land environment.

On Tuesday, Oct. 16, a 30-year-old man traveling on foot from the Mexican state of Guerrero attempted to use a border crossing card for entry into the United States. The CBP officer conducting primary pedestrian inspections received a photo mismatch indicator and referred the man to secondary inspection. It was determined the man was not the true bearer of the border crossing card.

The subject was arrested and is currently facing criminal prosecution.

“This facial comparison technology tool is helping our CBP officers effectively detect violators much faster,” said Petra Horne, CBP’s Acting Director of the Tucson Field Office. “The technology is a valuable tool that CBP officers use in determining identity.”

Using another person’s identity document is a violation of U.S. immigration law and could result in criminal prosecution. Inadmissible foreign nationals sometimes use U.S. passports belonging to others to attempt illegal entry into the United States with may be stolen, purchased or even “borrowed”.

Facial biometrics is improving CBP’s entry and exit identification of travelers, which enhances CBP’s ability to secure the border, identify persons of interest, and improve reporting and analysis of travelers entering and departing the United States. This technology demonstration in the pedestrian land environment is a direct result of recommendations from the 9/11 Commission, and addresses Congressional mandates to biometrically record the entry and exit of non-U.S. citizens.