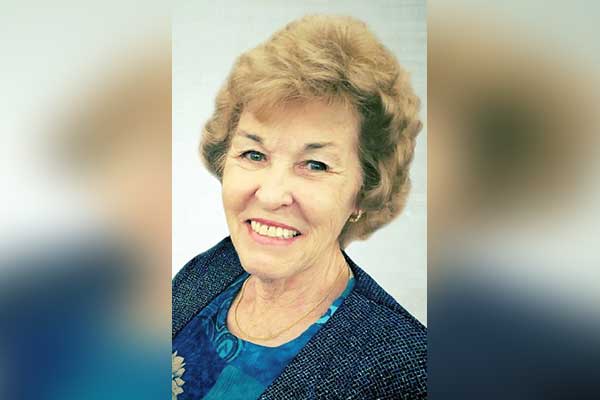 Carolyn Ann Jones passed away peacefully from a long stretch with Alzheimer’s on September 17, 2020, in Mesa, Arizona at the age of 85.

Carolyn led a very happy, active life filled with so many family and friends.  She was an amazing seamstress, loved baking, cooking, and being the perfect hostess to anyone she met.  She and Wendell, her husband, were the best traveling companions going to Canada, Guatemala, Europe, Scandinavia, Asia, and all over the United States. In fact, she wouldn’t go anywhere without him.  All those who knew her thought her to be a most unbelievably kind, caring, and loving person.

After being an only child while growing up, and not wishing that on anyone, she finally became a sister and leaves a brother, Curtis Jernigan.

A viewing that is open to the public will be held at The Church of Jesus Christ of Latter-Day Saints chapel located at 2549 N. 32nd Street in Mesa, Arizona at 9:30 am on Friday, September 25, 2020.  The viewing will be followed by a funeral open only to family members which will be held at the same location starting at 11:00 am.  The funeral will be available for online viewing at:

Cemetery arrangements are under the direction of McDougal’s Caldwell Funeral Chapel & Gila Valley Crematory.  Online condolences may be extended at www.caldwellfuneralchapel.com.