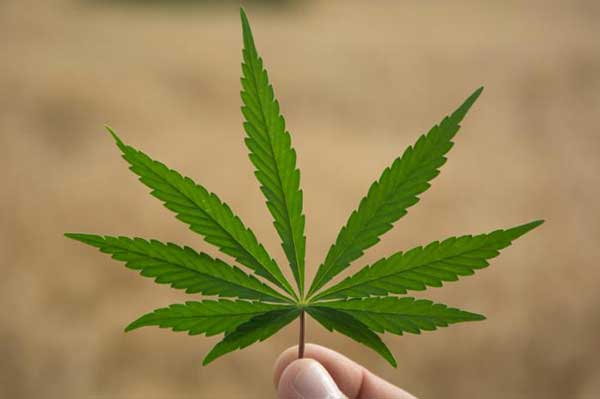 Backers of legal recreational marijuana took the first steps last week to put the issue on the 2020 ballot.

The initiative, crafted by supporters and financed by the medical marijuana industry, would allow anyone 21 and older to buy and possess up to an ounce or up to 12-plants for a household. It would provide an opportunity for anyone already found guilty of having that much of the drug to have the conviction expunged from the record.

The initiative’s backers filed proposed wording Friday with the Legislative Council, the legal arm of the Legislature, which can suggest changes. Stacy Pearson, a spokesperson for the campaign dubbed the “Smart and Safe Arizona Initiative,”said supporters will start gathering signatures next month.

As an incentive to get people to sign the petition, and approve it if it makes the ballot, the measure would impose a 16-percent tax on sales. Proponents say that would generate $300-million a year in new revenues to fund community colleges, public safety, health programs and construction and repair of roads.

Backers have also built in provisions designed to blunt criticism, particularly from the business community, that helped quash the 2016 measure. The provisions specifically include allowing companies to prohibit the use and possession of the drugs on the job, even to the point of being able to maintain policies that allow them to fire people if they show any signs of impairment.