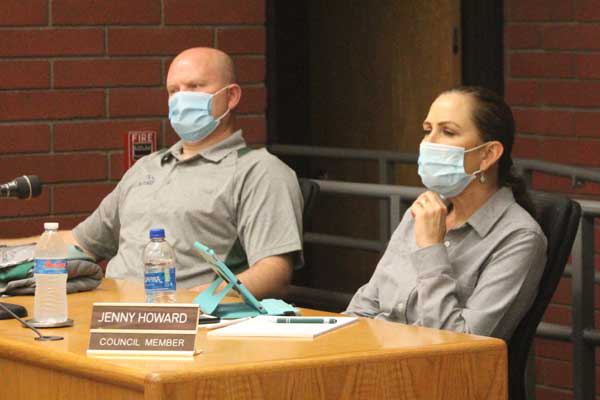 “I really just want the council to work together to the betterment of the town. That’s my goal, to keep that momentum that we have from Mayor (Bob) Rivera and the previous 10-12 years, and keep that going. And represent the town well,” said Mayor Randy Bryce.

Bryce was selected to be mayor by the Thatcher Town Council on Dec. 21, 2020, following the retirement of Bob Rivera.

Rivera joined the Thatcher Town Council in 1992 and served as mayor for 17 of those years.

“Mayor Rivera has been excellent as a representative of the Town of Thatcher,” Bryce said. “I really appreciate his leadership and continuity and consistency. It’s been great to work with him and learn from him; and we’re going to miss him.”