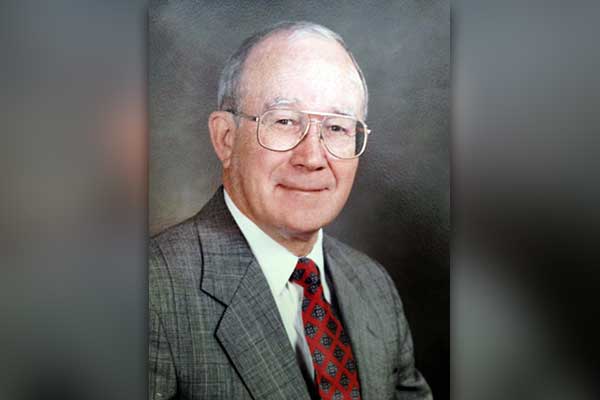 Upon graduation from law school, Brent served in the Judge Advocate General’s Corps of the U.S. Army, where he attained the rank of Captain. He was also the recipient of the Army Commendation Medal. Upon leaving the military, he entered private law practice in Phoenix, Arizona where he practiced for more than 50 years until his death. During the early part of his career, he also served as Deputy Assistant Secretary for Enforcement of the U.S. Treasury Department in Washington D.C. During his distinguished legal career, he practiced in many areas of law including real property, commercial lending, banking, and water law. Among his many clients were: The Valley National Bank of Arizona (now Chase Bank), the Resolution Trust Corporation, and most recently the Gila Valley Water Commissioner.

Throughout his life, he was active in numerous civic and professional organizations, including the Greater Phoenix Chamber of Commerce, where he served for many years on its Board of Directors and as Legal Counsel, the Crime Victims Foundation, the Community Network for Youth, and the Phoenix Chapter of Ducks Unlimited.

Brent loved the outdoors, spending time with family and friends hunting, fishing, golfing and boating, especially on Lake Powell and in Mexico. He was also a prolific reader, particularly of military history.

Brent was preceded in death by his parents, Bruce and Opal Foote Moody and his sisters, Sandra Lee and Betty Littrell.  He is survived by his children, Brenda Moody Whinery (John) and John W. Moody (Debbie), and his grandchildren Katherine and Nicole Whinery, and John and William Moody, as well as numerous nieces and nephews.

Per his wishes, his family is holding a private graveside service in Safford, Arizona. A memorial service may be arranged at a future date. In lieu of flowers, donations may be made to a Veteran’s charity of your choice.