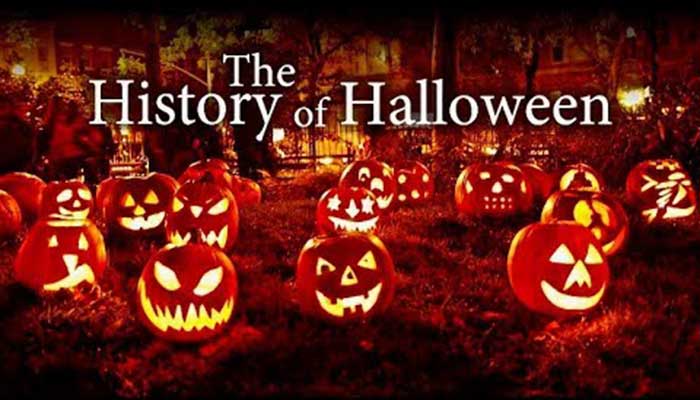 It’s that time of year for the annual celebration of Halloween, or All Hallow’s Eve, on the night of October 31st.

Historically, Halloween originated in Ireland, and is said to be among the world’s oldest holidays. Halloween has its origins in the ancient Celtic festival known as Samhain, the celebration of the end of the harvest season in Gaelic culture.

The ancient Gaels believed that on October 31st, the boundary between the living and the dead dissolved, and the dead became dangerous for the living by causing problems such as sickness or damaged crops.  The celebration of Samhain would frequently involve bonfires, upon which the bones of slaughtered livestock were thrown; costumes and masks were also worn in an attempt to mimic the evil spirits or ease them.

Trick or Treating, telling ghost stories, and attending parties can all be traced back to Samhain celebrations as early as 2000 years ago. In Celtic culture, it was believed that the Lord of Death would call together all the souls that had died in order for them to travel to the afterlife.

The living would disguise themselves in ghoulish costumes in order for the spirits of the dead to think they were one of their own, and pass by them without incident.

The Celts would also offer food to The Lord of the Dead and the souls in order to persuade them to be more temperate when judging their ancestors.  This is seen as a precursor to “Trick or Treating”.