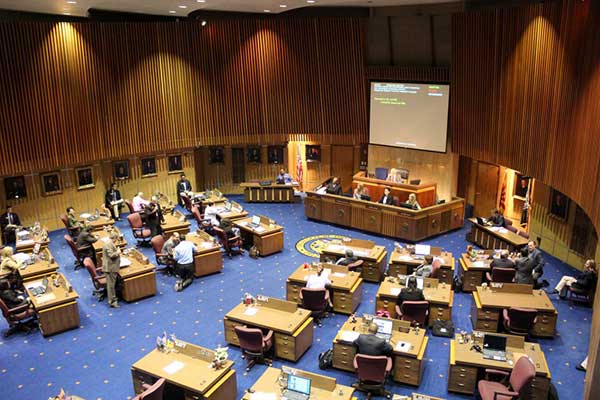 – Two bills to tighten up rules on renters are up for debate in the state Legislature this week – and anti-poverty groups are fighting to defeat them.

Senate Bill 1376, which passed a vote in the full state House of Representatives yesterday, gives renters who leave property behind just two weeks to remove it and pay storage fees before the landlord can sell or donate it.

Shannon Schell, executive director of Protecting Arizona’s Family Coalition, says people used to have three weeks to get their belongings.

“We do have to protect the rights of tenants,” she says. “We don’t want people to be taken advantage of. And while these are minor changes, those kinds of things can add up over time and can really hurt those who are trying to rent.”

The bill also gives landlords the right to immediately put any pets left behind in an animal shelter. The proposal already has passed the state Senate. Landlords have complained that tenants sometimes abused the old rules, abandoning their possessions for weeks and then demanding to get them back.

Monday afternoon, the state Senate Commerce and Public Safety Committee passed HB 2263, which sets a limit of 60 days for tenants to dispute any money that the landlord withholds from the security deposit.

Schell says before, there was no time limit on fighting to get a deposit back.

“We just want to give tenants enough time so that they’re not being penalized or are able to get their security deposit back if they rightfully should,” she explains.

The full House passed the bill three weeks ago, and now it still has to pass the full state Senate. The median rent in Arizona as of 2015 was $933 a month, which works out to almost 22 percent of the median income.