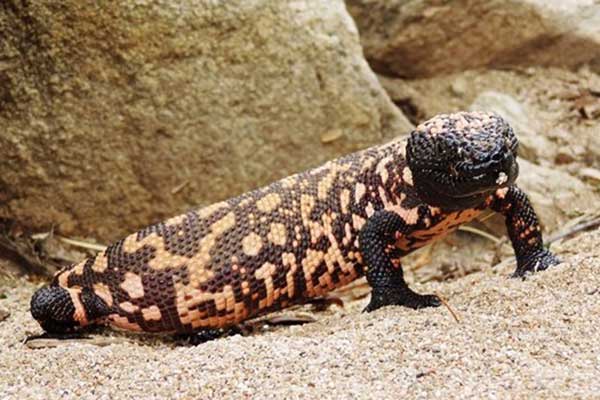 FLAGSTAFF, Ariz. — A bipartisan bill designed to proactively manage wildlife species to keep them off the Endangered Spe cies List will be waiting for lawmakers when Congress reconvenes next week.

The Recovering America’s Wildlife Act would dedicate $1.4 billion annually toward voluntary conservation efforts for at-risk wildlife species in Arizona and other states.

The money would be spent by the Arizona Game and Fish Department and other state wildlife agencies to implement states’ wildlife action plans.

According to Arizona Wildlife Federation President Brad Powell, the bill is designed to protect about 12,000 species in need of conservation attention.

“For Arizona, it will bring an infusion of money to the state,” Powell said. “It’ll be used on those species that are being imperiled. Many of them show up on the endangered species list and cost billions of dollars once that occurs.”

The act, HR 3742, was passed out of the House Natural Resources Committee last week and sent to the full House of Representatives for action. Committee Chair Rep. Raul Grijalva, D-Ariz., ushered the measure through with votes from both sides of the aisle.

The bill also would allocate about $100 million each year for tribal wildlife conservation efforts, a particular boon to Arizona, where more than a quarter of the state’s lands could benefit. Arizona wildlife officials have identified 531 species that need conservation assistance, including the jaguar, Gila monster, prairie falcon and round-tail chub.

Powell said the roughly $30 million Arizona would receive each year is an investment that would prevent much higher expenses later.

“We’ve all seen what happened with spotted owls and other species across the country where many activities were imperiled — whether they be tourism or others — because the wildlife species in those areas weren’t managed well enough and they ultimately had to be under federal protection,” he said.

Powell said if passed, the act would be the most significant investment in wildlife conservation in decades. The money would fund management efforts such as conserving and restoring habitats, fighting invasive species, reintroducing native species and tackling emerging diseases. He said current federal funding is less than 5% of what is necessary to conserve the listed species.