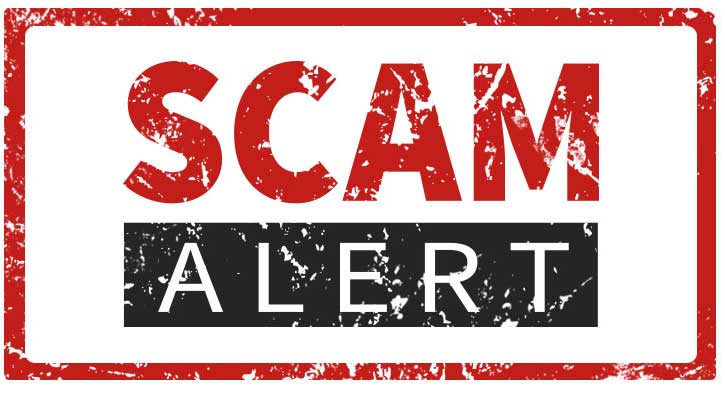 The digital age has created new opportunities for scammers to prey on innocent, unsuspecting people. It’s often the elderly that fall victim to these scams. The older population can be very trusting and believe the scammers. Many who fall victim to online scams don’t have family living close by or someone to talk to about the phone call or digital correspondence from the con artist.

The messages said that in order to receive her total prize winnings, she would have to pay state taxes of $80,000. The woman withdrew funds from her IRA and was instructed to overnight $40,000 in cash to Orlando, Florida, $20,000 in cash via UPS, wire money via Western Union and also deposit money in several accounts at Bank of America.

All told, she was out $74,000 in what is known as lottery and sweepstakes scams, a criminal complaint filed in U.S. District Court in Tucson states.  The case illustrates a prevalent problem of scammers targeting the elderly, experts said.

A Federal investigation led to a grand jury indictment in October of Joseph A. Batts of New Jersey for one count of conspiracy to commit mail and wire fraud, six counts of wire fraud and two counts of mail fraud.  Batts’ trial begins on February 26th in Tucson.