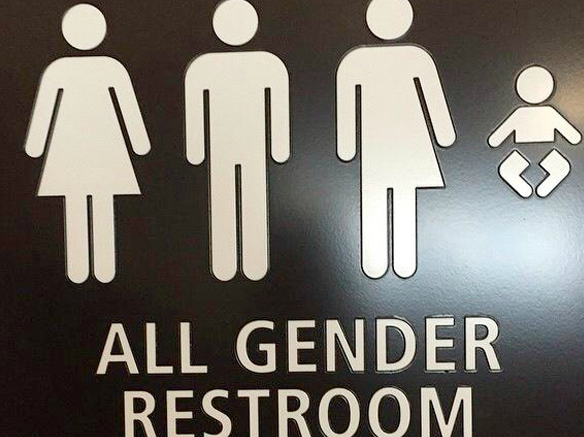 Earlier this month, the Department of Education, under guidance from the Obama administration issued a directive to public schools instructing them to allow students to use restrooms and locker rooms “consistent with their gender identity” or risk losing federal funding. In a “dear colleague” letter to school districts the Department of Education maintains that requiring transgender students to use same-sex facilities violates Title IX, the 1972 law that prohibits discrimination based on sex.

Reaction from school officials in Graham County has been non committal. Graham County School Superintendent, Donna McGaughey, said that the schools have been given the guidelines. “It is the school board’s decision,” McGaughey stated, “They will act upon it how they see fit.”

Safford School superintendent, Ken VanWinkle responded to the question of the school’s willingness to oppose or embrace the act with definite uncertainty. “As this is all so new, we continue to review the joint guidance that was issued on Friday from the US Department of Education and the Department of Justice,” VanWinkle said. “We’ll look at the issue if and when it arises. In the meantime, we respect the privacy concerns of all of our students and we expect our students to offer each other the same respect. We will proceed with making sure all of our students feel safe on campus, regardless of their sex, sexual identity, or sexual orientation.”

Other school administrators said they had no comment as of yet.