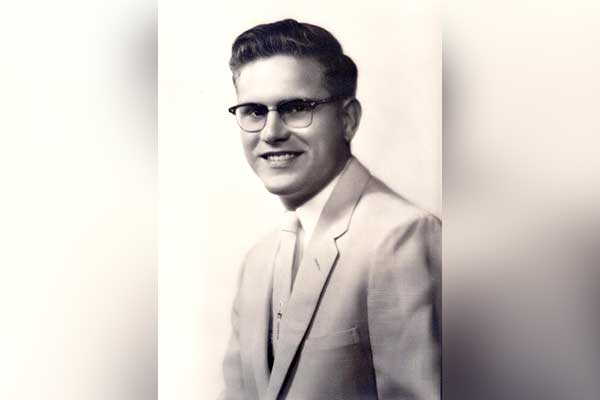 Barrett graduated from Durango High School and then went on to earn his degree in Accounting from Ft. Lewis College in 1965 in Durango, Colorado.  Barrett served in the Colorado National Guard during peacetime.  In 1960, he married his first wife, Barbara Ward, also in Durango and they were blessed with two daughters, Cynthia Gaye & Mona Lee.  In 1983, Barrett married his second wife, Audrey Hatter Matthews in Safford, Arizona.

Barrett enjoyed many hobbies especially cars, cars, cars.  He was a man of many talents and worked at many jobs; an accountant for Shell Oil, Durango’s Model Tire Store, started both an electrical business and a Title company and was a Realtor and ran the Wash Tub Laundromat in Safford.  He was definitely a jack of all trades.

Barrett is preceded in death by his parents, his oldest daughter Cindy and his wife of 32 years, Audrey.

Services will be held on Saturday October 26, 2019 at McDougal Caldwell Funeral Chapel. Visitation will begin at 10:30 a.m. with a memorial service starting at 11:00 a.m. A luncheon will be served at The Plank.