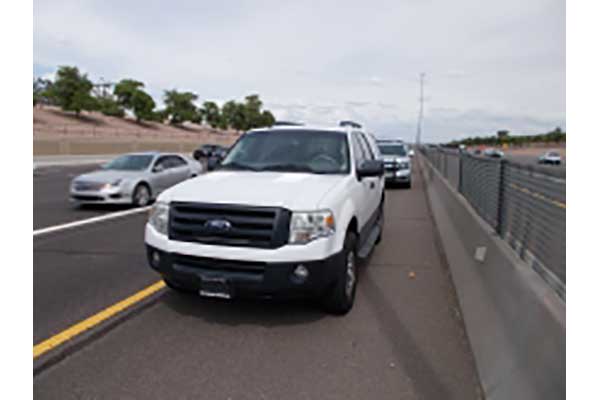 Police impersonator may have stopped other vehicles using red and blue strobe lights.

On Thursday, May 9, 2019, at approximately 2:28 PM, Arizona Department of Public Safety (AZDPS) Sergeant Brandon Powell was westbound on US 60 near Lindsay Road, when he observed a large SUV initiating a “traffic stop” on a passenger car. Sergeant Powell noticed the SUV had blue and red strobe lights and believed the SUV was an unmarked law enforcement vehicle. 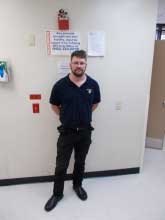 Sergeant Powell began questioning the driver, now identified as 28-year-old Joshua Hillman, and determined he was not a law enforcement officer, nor was he affiliated with the Mesa Police Department. Hillman told Sergeant Powell he had stopped the passenger car because the vehicle had cut him off.

According to Hillman, he has utilized red and blue lights in the past when contacting stranded motorists. Hillman was arrested and booked into the Maricopa County Sheriff’s Office 4th Avenue Jail for impersonating a police officer and three counts of kidnapping.

AZDPS investigators are asking the public to come forward if they have had police-type contact with Joshua Hillman. The public can submit their information through the following means: