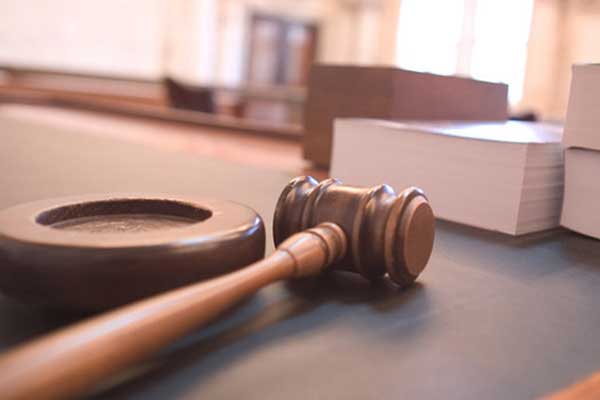 Advocates say this would be an important step to ensure that young people receive age-appropriate treatment in Arizona’s criminal justice system.

Currently, under Arizona law, even if a teenager commits a crime as a minor, he or she still could be tried as an adult.

Beth Rosenberg, director of child welfare and juvenile justice for the Children’s Action Alliance, says the issue has most often come up when a 17-year-old is being tried for a crime within a few months of turning 18 and becoming a legal adult.

“The county attorney knew the time it would take for the trial, if you wanted to put the youth on probation or get them into some kind of counseling services or whatever,” she relates. “There’s not enough time to do all that, so they would wait and they would charge that youth as an adult.”

Under the new bill, courts would have jurisdiction over 17-year-olds until their 19th birthday. The bill passed in the state House and Senate with nearly unanimous support.

Rosenberg says being tried as an adult can have lasting consequences for young people if later in life they want to apply for jobs, join the military or enroll in college programs.

“Youths make mistakes, they take risks, they do things that they often grow out of as adults, and we should give youths the opportunity to mend their ways and be able to be productive adults,” she stresses.

The Maricopa County Attorney’s Office supported the bill, citing more than 500 cases involving 17-year-olds in the county last year that were turned over to adult courts.