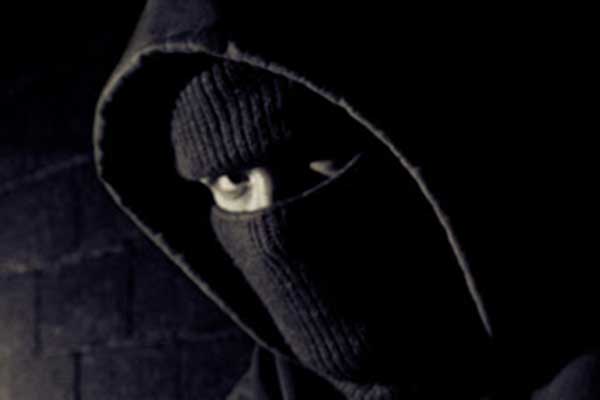 Graham County – A man was allegedly robbed at gunpoint in the early hours of Monday morning. According to the police report, the man was in his apartment playing video games when someone knocked on his door. He asked who was at the door but instead of a response, the party just kept knocking. The man opened the door a couple of inches so he could see who was at the door and what they wanted. As he was opening the door, two people, dressed in black, wearing masks and gloves, shoved the door open and forced their way into the apartment. One of the men allegedly had a small gun.

The masked men demanded to know where the man kept his weed. In response, the man said that he did not have any weed and never has had any. The two masked figures ordered the man the get on the floor and asked where his wallet was. The man told them it was in his back pocket. The robbers took the wallet from his pocket and removed a $2.00 bill, which was all that was in the wallet. They threw the wallet on the floor next to the victim and ran out of the apartment.

The victim told authorities that he didn’t know why they asked him where he kept his weed because he did not have or use marijuana. He said he didn’t have any problems with anybody and didn’t know who the robbers might be.

Witnesses outside the apartment complex reportedly saw three people wearing black clothes and masks come around the backside of the apartment complex and get into a dark green, four-door sedan with dark window tint. The vehicle sped away into a nearby neighborhood. Police patrolled the area looking for a car that matched the description but were unsuccessful in locating the car or the masked robbers.