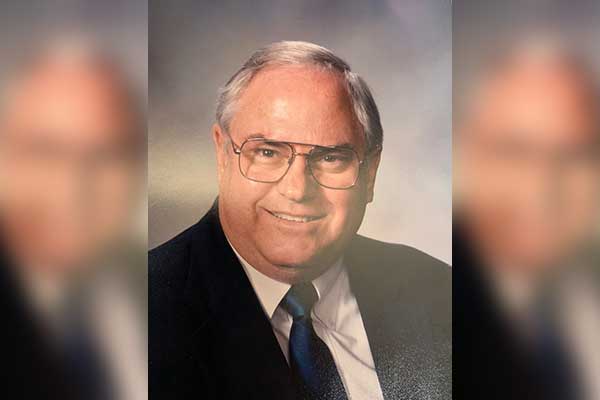 Arthur Kenneth Crockett “Ken” 72, 0f Thatcher passed away on Friday, March 8, 2019, at his home in Thatcher. He was born on January 28, 1947, in Safford to Kenneth “A” and Anita May Jacobson Crockett. He married Mary Denise Filetti in the Mesa Arizona Temple on June 15, 1971.
Ken attended school in the Gila Valley and graduated from Safford High School Class of 1965. He attended EAC and earned his AA. He was a former Banker of 32 years, retiring as Vice President. He was an active member of The Church of Jesus Christ of Latter-day Saints. He served as a missionary in the Uruguay Mission from 1966-1968. He and Denise served as BYU Pathway Missionaries for two years.
He was active in the Rotary International, Chamber of Commerce, Boy Scouts of America, Salvation Army, CVCH Foundation, as they moved all around Arizona. Ken was awarded the Silver Beaver in the BSA for his contributions. He was awarded “Globe’s Citizen of the Month”, for saving a customer’s life at the bank.
Ken’s hobbies included; Stamp Collecting, Coin Collecting, Bicycling, Collecting Rocks with his brother, and Landscaping. He worked on the landscaping crew at the Gila Valley Temple and later served as an ordinance worker. He was known for his “Crockett Humor”. He was honorable in every sense of the word. He lived a life of service to others. He was funny, upstanding, and a family man. Three words to sum-up his life would be, Service, Honor, and Humility.
He is survived by his wife of 48 years, Denise, of Thatcher; children, Monica Clarine (Joel), Megan Platt (Justin), Kenny Crockett (Michelle), and Danny Crockett (Gwen); mother, Anita Crockett; siblings, Jon Crockett (Leslie), Kimberly Price, and Jamie Buxton (Bruce); 16 grandchildren, and numerous nieces and nephews.
He was preceded in death by his daughter, Mary Michelle and his father, Kenneth “A” Crockett.
A celebration of Ken’s Life will be on Saturday, March 16, 2019 at 10 a.m. at the Thatcher Arizona Stake Center.
Online condolences may be extended at www.caldwellfuneralchapel.com