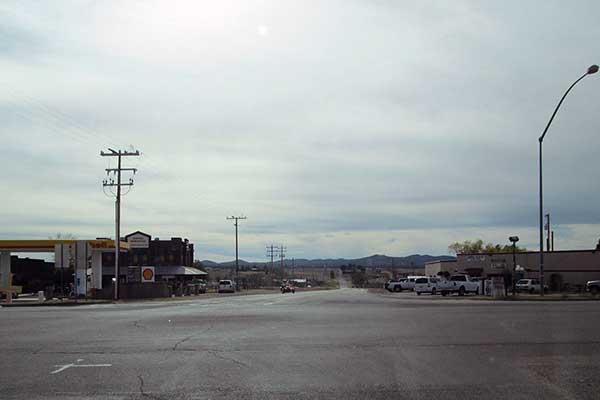 State lawmakers are looking at the possibility of moving the boundary between Santa Cruz County and Cochise County that would effectively move the town on Sonoita into Cochise County.

Lawmakers gave preliminary approval to House Bill 2486, which would create a committee to study the “the fiscal and related impacts of a change in the county boundary line.”

Representative Gail Griffin, Republican from Hereford, said that residents of the Sonoita area believe their taxes are too high and their county services, like access to Justice of the Peace Court, have been cut. Residents of Sonoita have also complained that Santa Cruz County officials do not promote the developing wine industry in the area.

“This is strictly a study committee to address the issues that they feel that they’re not treated fairly and not getting the attention that they would like,” Griffin said.

But she makes it clear that one purpose of this committee being created by House Bill 2486, is to explore what it would take to move the line that divides the two counties, making the eastern section of Santa Cruz the new western part of Cochise.

If approved by the full legislature, the committee would research the impact of moving the county line. A report of the committee’s findings would be presented by June 30, 2020.