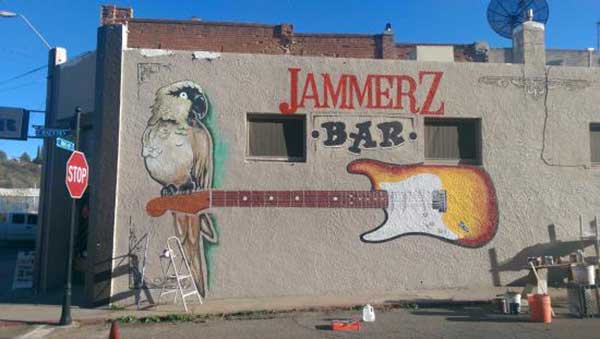 Globe – Authorities investigating the tragic shooting that took place Sunday night at Jammerz Bar in Globe, have released more information about the incident.

Apparently, two people were killed and two others were injured by a lone shooter at around 10:30pm, Sunday night. The two people who were seriously injured were flown by helicopter to Phoenix hospitals Sunday night.

Police say the four shooting victims were playing pool inside of Jammerz.  Three of the victims went out to the back patio to smoke when Hunt followed them outside and began shooting. A 44-year-old woman and a 22-year-old man died at the scene.  There was no apparent motive.

Hunt was being held Monday in the San Carlos Jail on an unrelated charge.  Police said he went to visit a friend in the community after the shooting when police picked him up.