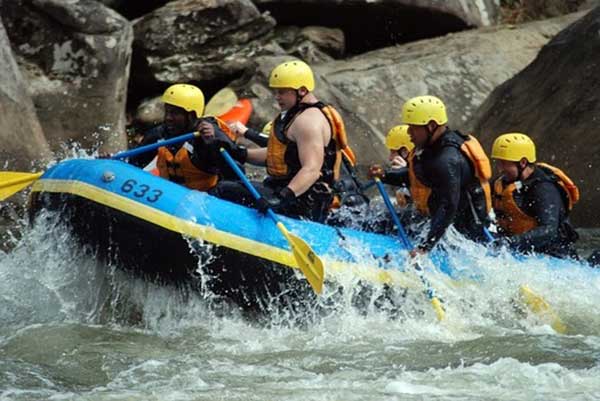 Ariz. — A group of military veterans – including a representative from Arizona – are in Washington, D.C., this week to meet with members of Congress about preserving America’s wilderness areas.

The veterans delivered letters urging members to pass a package of bills aimed at protecting many of the nation’s forests, canyons, deserts and wild and scenic rivers. Brian Stultz, an Army veteran and stewardship director for the Arizona Wilderness Coalition, said pristine public lands can be therapeutic places for former service members.

“Personally, I have a lot of friends that are struggling with PTSD and have found great solitude in going out to wilderness areas and having that rejuvenation effect on their mental status and their psychological well-being,” Stultz said.

The veterans are advocating for the passage of protections for wilderness areas in Arizona, as well as hundreds of others across the country. The measures before Congress would permanently protect 1.3 million acres of wilderness, 395 miles of wild and scenic river, and 713,000 acres with conservation designations. The veterans are hoping to convince lawmakers to pass the legislation before their current term ends in December.

Stultz, who is also a guide for commercial and educational river trips in the Southwest, said he spends more time sleeping out under the stars than in his Prescott home. He said veterans – many with emotional scars from combat – find camaraderie with fellow former service members in exploring the wilderness.

“So we get a group of 15 or so veterans together and give them the space to kind of talk in that veteran language,” he said; “and at the same time, just enjoy being out there and experiencing those wild places.”

Stultz said there are 4.5 million acres of wilderness in Arizona. He said wilderness areas need to be protected from development such as roads and motorized vehicles, as well as commercial development, in order to keep Arizona’s wild areas wild.

The group will be in the nation’s capital through Wednesday.

Support for this reporting was provided by The Pew Charitable Trusts.