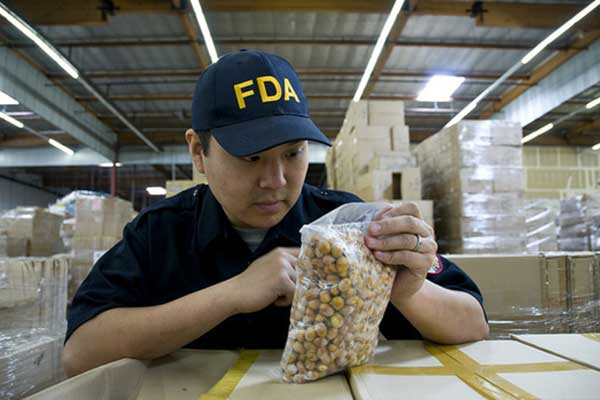 PHOENIX – A new report concludes that federal health officials need to do more to protect the U.S. food supply.

According to the report from the Arizona Public Interest Research Group (PIRG) Education Fund, the number of recalls for tainted food increased between 2013 and 2018, with recalls for meat and poultry up more than 80 percent.

There’s even more concern because many food inspectors are on furlough during the government shutdown.

Aaron Kane, a field associate with Arizona PIRG, says while there have been improvements in the science and technology of inspections, there are still fundamental flaws in the food safety system.

“As our research shows, even when there are regular inspections happening these systemic failures are still putting people at risk,” he states. “And we believe that people shouldn’t have to roll the dice when they go grocery shopping or eat out.”

Two recent high-profile food recalls involved products from Arizona, including an E. coli outbreak in romaine lettuce grown near Yuma, and a salmonella outbreak in ground beef processed near Phoenix.

However, Kane points to food recall data from the Food and Drug Administration and the U.S. Department of Agriculture that shows since 2013, the problem has gotten worse, not better.

“In the past six years, we’ve actually seen an 83 percent increase in meat and poultry recalls that cause serious health problems,” he points out. “Especially considering we have passed better legislation in the past 10 years. But there’s clearly further to go.”

Kane says the study identifies problems that are still in the current system.

“There are some systemic failures involved,” he states. “In particular, it’s currently not illegal for stores to sell meat that has been found to have salmonella. And it’s also not illegal to spray E. coli-contaminated water on produce.”

The report makes a number of recommendations, including better inspection and monitoring at the source, improved tracking and packaging to make it easier to trace food, and improvements to the recall system to find and remove contaminated foods.