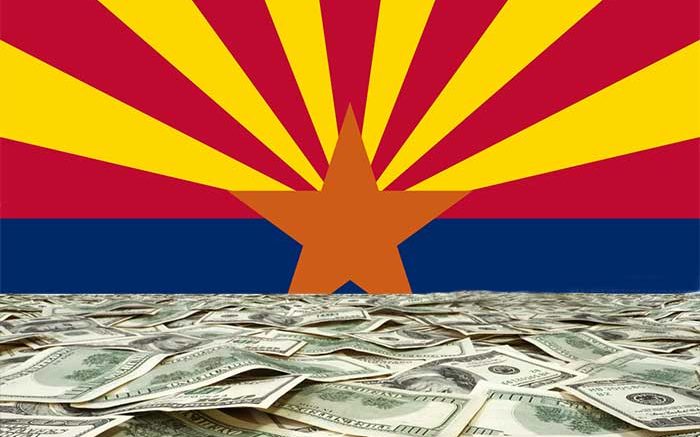 Arizona’s unemployment rates remain at 4.9-percent, while the national average is 3.8-percent, its lowest since 2000.

State officials say our population growth could be behind the stagnation. Maricopa County’s population is increasing by about 6000 people per month.

Employers added 223,000 jobs in May, according to the U.S. Bureau of Labor Statistics. Retail, health care, transportation, and construction in particular have seen good growth over the past couple of months.

Average hourly earnings, meanwhile, rose slightly in May. Wages have gained 2.7-percent in the past 12 months.

Danny Wilson of the Arizona Office of Economic Opportunity said the stagnant jobs rate is nothing to worry about. There are several factors involved in these calculations, he said, and the state is in solid shape for economic growth.

Maricopa County reflects the national average at 3.8-pecent, while Yavapai, Greenlee, and Pima counties are at 4-percent or a bit more.

Analysts estimate that Arizona’s economy will continue to expand in 2018. The growing population is stimulating the commercial real estate market and job growth. An ASU study projects the state will add about 69,000 new jobs this year, rising to about 85,000 in 2019. 63,000 new jobs were added in 2017.