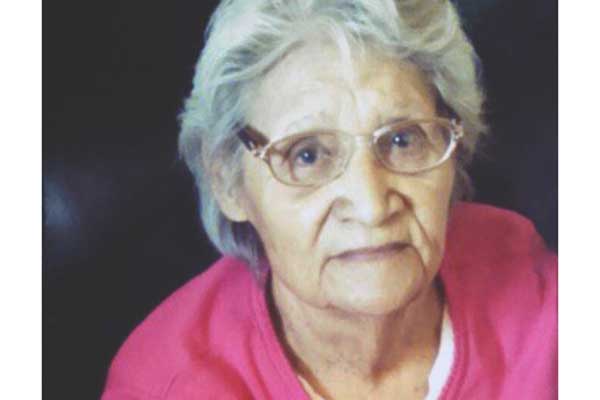 Angela G. Rios, 88, entered into rest on Thursday, March 8, 2018, at her home in Safford surrounded by her family.  Angela was born October 2, 1929 in Solomon, Arizona to Guadalupe Gonzalez and Rosa Rivera Gonzalez. She was one of eight children.

Angela enjoyed sewing, dancing, and being a mother and grandmother.  Memories she held close to her heart were her children’s weddings and the birth of her grandchildren.

Angela is preceded in death by her husband, Andrew A. Rios, her parents, Guadalupe Gonzalez and Rosa Rivera, and her son Louie Rios.