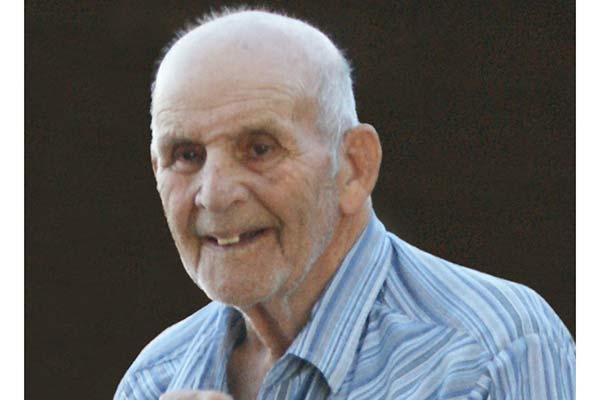 Alvin was preceded in death by: his mother, Juana Elmer; his father, George Elmer; his son, Alvin Christopher Elmer, Jr.; and his daughter, Hope Hammer.

He is leaving behind: his wife of 58 years, Betty; one daughter, Betsy; four sons, Robert, Michael, Joseph and Lee; his sixteen grandchildren; and three great-grandchildren.

Alvin will be missed and loved for the rest of our lives.

Funeral services for Alvin will be conducted at the Duncan Stake Center on Saturday, March 17, 2018, at 11:00 a.m., following a family viewing at 10:00 a.m. Graveside services will follow in the Franklin Cemetery.