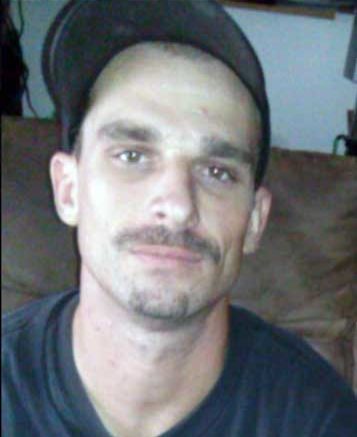 Tony Plantz is listed as being in critical condition at a Tucson hospital as of Tuesday afternoon. He was involved in a dirt bike wreck New Year's Eve that also involved his 5-year-old daughter. Plantz is suspected of operating his motor vehicle while intoxicated.

GRAHAM COUNTY – Tony Lee Plantz, 31, and his 5-year-old daughter, Toni Leandra Plantz, were both airlifted to Banner – University Medical Center Tucson on Dec. 31 with head injuries after being involved in a crash involving off-road vehicles. The girl suffered a fractured skull and Tony Lee Plantz had several lacerations to his face and head, according to Graham County Sheriff’s Office reports. Tony Lee Plantz is also facing pending charges of DUI, aggravated DUI, aggravated assault, and endangerment, according to the Sheriff’s Office.

The crash occurred on Frye Creek Road and was reported at about 3:15 p.m. when the girl’s mother, Lacy Heider-Plantz, walked to a nearby residence for help. Lacy was apparently operating an ATV and crashed after Tony Lee Plantz wrecked a yellow dirt bike. Heider-Plantz reportedly told deputies that her daughter was riding on the ATV with her behind Tony Lee Plantz and that they crashed while trying to avoid the wrecked dirt bike. Heider-Plantz also reportedly said all three were wearing helmets but no helmets were located at the scene of the crash or were ever recovered. While comforting the juvenile while waiting for paramedics to arrive, the 5-year-old allegedly told a Thatcher officer that nobody was wearing helmets and that she was only wearing goggles, which were found at the scene of the wrecked dirt bike, as well as one of her shoes.

While at the scene, Tony Lee Plantz allegedly shouted, “Aww my baby! Why did I do this?”

Both Tony Lee Plantz and Heider-Plantz showed signs of intoxication, including having the smell of alcohol and having slowed slurred speech. Deputies also noted that Tony Lee Plantz became irate and belligerent toward them as they attempted to render aid. Both subjects had blood taken for DUI testing purposes and Heider-Plantz later admitted to having a couple shots of vodka when she woke up at 11 a.m., according to a Sheriff’s Office report.

Additionally, a Department of Child Services investigation into the matter was initiated, with DCS employees responding to UMC to begin its work.

All three subjects were initially taken to Mt. Graham Regional Medical Center and then Tony Lee Plantz and his daughter were flown to UMC, where he underwent emergency surgery.

Plantz-Heider was released at MGRMC to Joni Plantz, so she could travel to UMC to be with her family. She eventually checked into that hospital for an injured arm, according to Sheriff’s Office reports.

Plantz-Heider and her daughter have since been released from UMC, but as of Tuesday afternoon, Tony Lee Plantz was still listed as being at the hospital in critical condition.

Man still being adjudicated in ATV death of daughter

A similar case where an allegedly intoxicated man was operating an ATV and crashed, killing one daughter and injuring a second, is still being adjudicated.

Artemio Sierra, 34, of Pima, is charged with manslaughter and two counts each of aggravated assault, aggravated DUI, and child abuse. 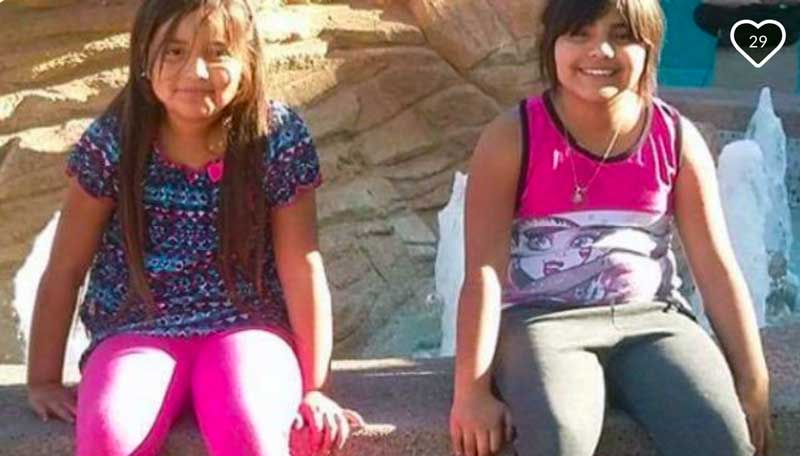 The charges stem from an incident July 23, 2017, when Sierra was allegedly intoxicated and crashed a Honda 400 ATV with daughters, Ximena, 8, and Ludwyka Sierra, then 9, riding on the back. None were wearing helmets.

Ximena died at UMC on July 28 after being taken off life support due to no brain function. Ludwyka responded well to treatment and was released from the hospital.

A blood test analysis from the Arizona Department of Public Safety’s Crime Lab in Tucson listed Artemio’s blood/alcohol concentration at .09, which is just over the limit of .08 for a standard DUI charge.

Artemio is being adjudicated in Graham County Superior Court and has a pretrial hearing scheduled for Jan. 29 at 11 a.m.