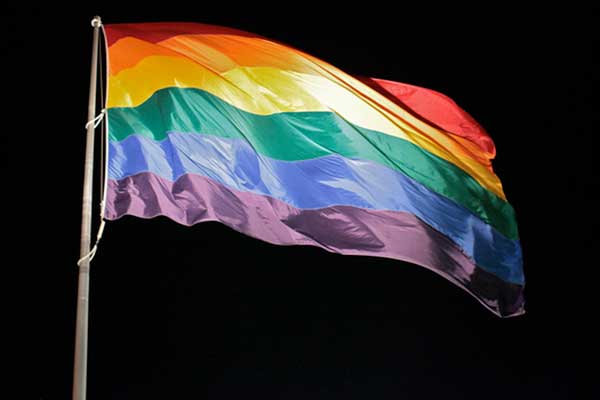 Ariz. – A new survey shows high rates of depression and anxiety among LGBTQ teens nationwide. Advocates say lawmakers could do more to ensure kids aren’t bullied because of their sexual orientation or gender identity.

The Human Rights Campaign surveyed 12,000 kids age 13-17 who identify as LGBTQ. The survey included more than 300 responses from Arizona teens.

Ellen Kahn, director of the Children, Youth and Families Program with the Human Rights Campaign, said more than 70 percent of teens surveyed reported feelings of worthlessness or hopelessness. And the majority had experienced verbal threats.

“These mental-health challenges are directly a result of what’s happening to these kids by people around them,” Kahn said. “Being harassed, being treated poorly, being stigmatized, facing discrimination, that has a cumulative effect.”

The LGBTQ community has achieved some cultural milestones in recent years, including the Supreme Court decision to protect marriage rights in 2015. But Kahn said discrimination and harassment still are common.

Arizona is one of just seven states that puts legal limits on “promotion” of homosexual lifestyles in public school classrooms.

Kahn said if lawmakers want to protect students, they should enact policies that specifically address anti-LGBTQ bullying, and establish guidelines for inclusivity training for teachers and school staff.

Nineteen other states and the District of Columbia already have enacted laws to protect students from bullying based on sexual orientation or gender identity.

“That significantly decreases anti-LGBTQ bullying, it improves the experience of students who are more likely to hear positive statements about who they are,” Kahn said. “So school culture is a huge factor.”

Kahn said many LGBTQ teens report being comfortable coming out to their peers. But, she said, more support from educators, policymakers and other adults could pave the way to improving students’ emotional well-being.