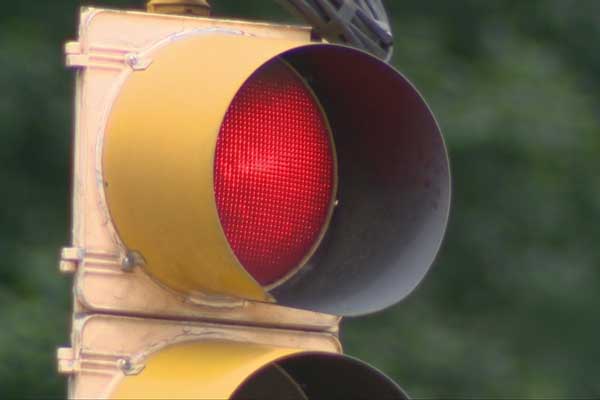 AAA study finds that more than two people are killed every day in red light running crashes, including drivers, passengers, pedestrians and cyclists.

The AAA Foundation research found that:

According to an article on AZCentral, the city of Phoenix had 132 red light fatalities between 2008 and 2017. Tucson had the second highest fatality rate with 49 fatalities during the same period. Data from AAA shows that more than 350 people were killed in Arizona in red light running incidents between 2008

The AAA Foundation’s latest Traffic Safety Culture index found that 85% of drivers view red light running as very dangerous, yet nearly one in three say they blew through a red light within the past 30 days when they could have stopped safely. More than 2 in 5 drivers also say it is unlikely they’ll be stopped by police for running a red light. Nevertheless, it’s against the law and if a driver is involved in a deadly crash, it could send them to jail.