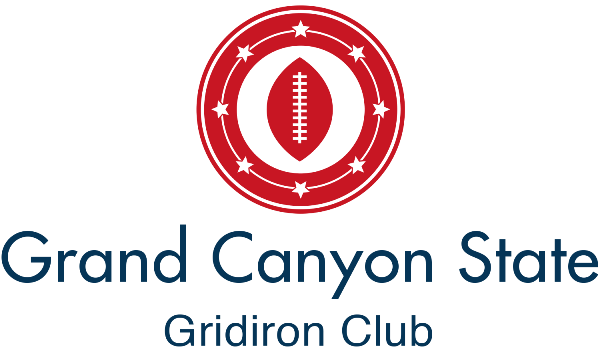 To be eligible to appear on the 2020 Week 3 Watch List™, a player must have participated during the first two weeks of the current season, recorded an exceptional performance and be in good academic standing. Each week, a Selection Committee made up of members of Arizona high school sports media will officially award nomination medallions to players across the state. The 2020 Ed Doherty Award winner will be selected at the Ed Doherty Award Luncheon on Jan. 9, 2020 at the Scottsdale Resort at McCormick Ranch.

“This year, the Ed Doherty Award Selection Committee had a rough time compiling the Week 3 Watch List™. Typically, the Week 3 Watch List™ is prepared with the combined performances of three full weeks of play. It is a watch list based on actual performances this year. It is not based on any expectation of performances based on last year”, said Rob Yowell, Selection Committee Chairman. “After two weeks of competition, there are a few names missing from the list of 50 players making up the Week 3 Watch List™. Some of the greatest players in Arizona simply haven’t played a game yet. I would expect to see many Ed Doherty Award nominees emerge once these teams work through their Covid-19 restrictions and take it to the fields on Fridays.”

The Grand Canyon State Gridiron Club is the steward of the Ed Doherty Award and is the most meaningful advocate of high school football in the State of Arizona. The mission of the Grand Canyon State Gridiron Club is to represent Arizona amateur athletics by bringing national attention to the extraordinary qualities of our young people and serve in the pursuit of athletic achievement, academic advancement and greater social affinity.

About the Ed Doherty Award

For 34 years, the Ed Doherty Award has been the State of Arizona’s highest individual high school football honor and is awarded annually to the state’s most outstanding high school football player by the Grand Canyon State Gridiron Club. The Ed Doherty Award recognizes the player whose performance best exhibits the pursuit of excellence with integrity. The winner of the award epitomizes great ability combined with diligence, perseverance, and hard work. In addition to on-field performance, the Ed Doherty Award recognizes the well-rounded accomplishments of community involvement, school pride, and academics.