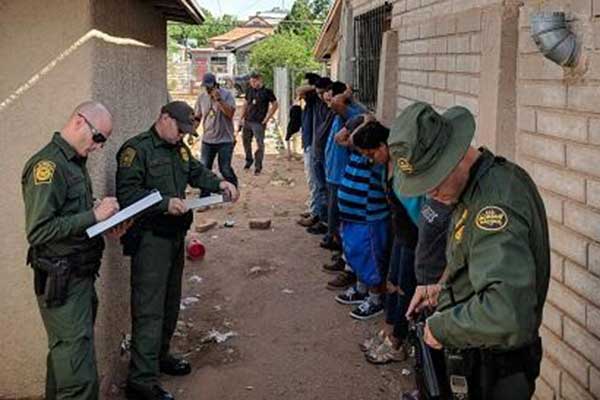 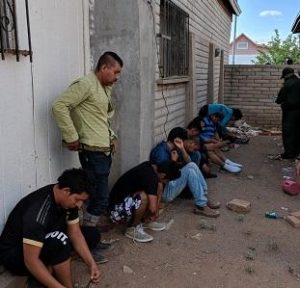 A Douglas residence was filled with people in disgusting conditions

After observing several vehicles dropping off people at a local residence throughout the day Tuesday, agents entered the house Wednesday afternoon and discovered 10 Mexican nationals in what agents described as “horrendous living conditions.” The temperature inside the house was 98 degrees.

Nine males and one female, ages 18 to 41, were determined to be illegally present in the U.S. but in good health. The group was subsequently transported to the Douglas Station to be processed for immigration violations.

Smugglers continue to victimize illegal immigrants by exposing them to dangerous situations, including confinement for long periods of time in inhumane conditions. 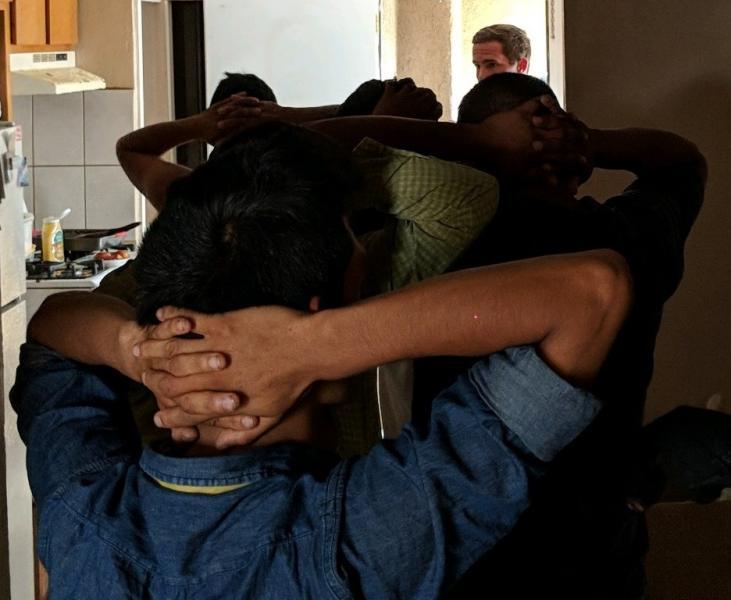