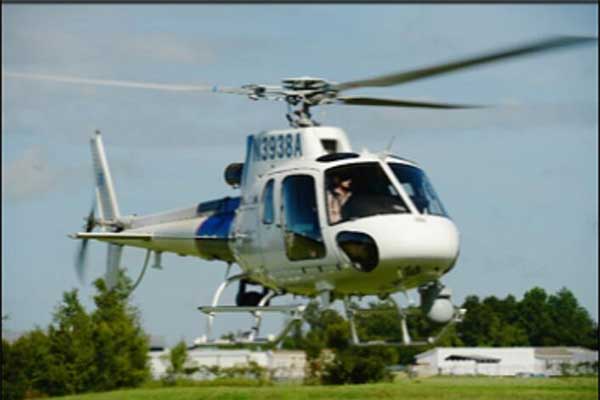 At approximately noon, Mexican officials notified the Yuma Sector Operations Center that they had received a call from an individual lost in the desert. The male Mexican national had contacted Mexico’s emergency services stating that he had entered the U.S. from Mexican Federal Highway 2 without food or water. Initial attempts to call the subject on the phone were unsuccessful. BORSTAR operators were able to re-establish communication with the lost man and determined his location. BORSTAR operators and Wellton Station agents, utilizing U.S. Customs and Border Protection air assets, located and rescued the lost alien who was unable to walk after climbing high up a desert hillside.

The rescued illegal alien was a 34-year-old Mexican national. A U.S. Border Patrol Emergency Medical Technician examined the subject once he was located. The individual was in good health although he was treated for exhaustion. He will be charged with immigration violations.