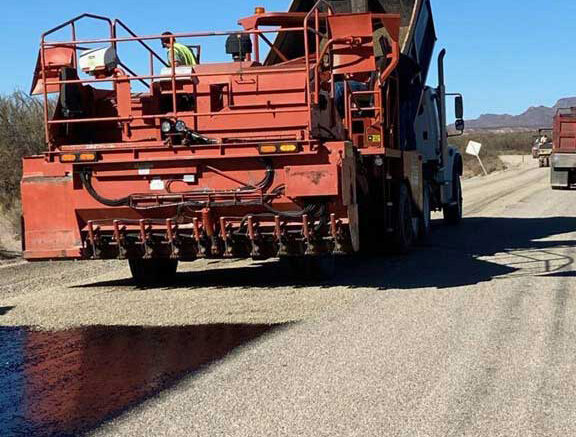 SAFFORD — The Hot Well Dunes area is accessible again — but only from the south.

Bureau of Land Management announced that the southern entrance to dunes has been paved and the entrance is open to the public.

In October, the BLM announced that work on the south portion of Haekel Road has been completed and the roadway open to traffic.

Meanwhile, the northern portion of the road, coming from the Safford area, is now closed while work commences on the roadway. Access to the dunes via Tanque Road is unavailable.

The only access to Hot Well Dunes is now via Bowie until the work on the north end is complete.