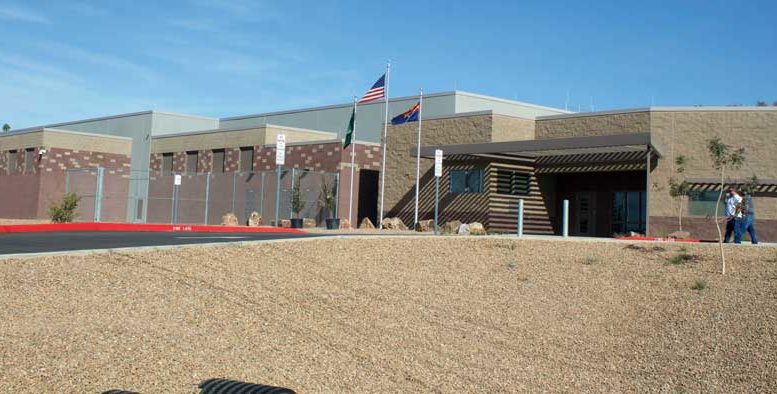 Jon Johnson File Photo/Gila Valley Central: A woman was taken to jail for a warrant after she called the police about bicyclists in her neighborhood.

SAFFORD – A woman called the police to report unwanted subjects in the area and ended up going to jail for a warrant. 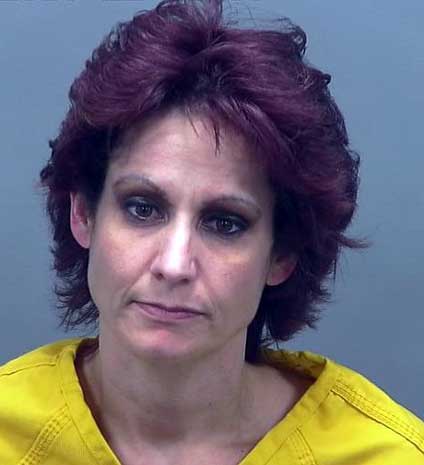 Sabrina Halderman, 39, called for police assistance at about 8:26 p.m. on Dec. 30 regarding two unwanted male bicyclists at the Copper Mountain Manufactured Home Community in the 300 block of S. 8th Ave. She said the bike riders were riding near the back of the trailer park and that they had previously been asked to not ride in the area.

An officer did not locate any bicyclists or anyone walking in the area, but after meeting with Halderman, he advised her that she had an active warrant for her arrest for driving on a suspended license. Halderman was then placed under arrest and booked into the Graham County Adult Detention Facility and was then released the same day.