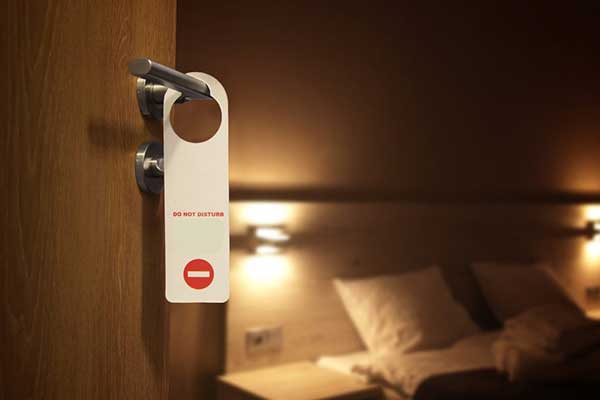 SAFFORD – Authorities were dispatched to a motel on Sunday afternoon around 1:30pm due to a disturbance. An officer was shown a room that had been rented out by a woman that now had two cracked wooden chairs with legs broken off, a table was found on it’s side with a leg broken, a microwave was found on its side on the floor and also a window had been broken. When the officer asked the woman what had happened, she started talking about being at church and when she had returned, two men who she did not have names for were fighting. Witnesses in the area reported they had heard the woman screaming from the room and then heard the window break and saw a man without a shirt leave the room on foot. As the officer continued to speak with the first woman, she stated there were two men in the room with her but she did not know their last names.  It was reported when she came back from church, the damage to the room had already occurred. The two men were in the room continuing to argue. The woman stated she had told them to leave but one of them didn’t want to. She had started screaming and crying and after the man yelled at her. He finally left when she told him she was going to call the cops. The woman denied knowing who broke the window, even though she was inside the room when it happened.

The officer viewed surveillance footage, and could see when two men exited a vehicle and enter the room. A short time later the two men left in the vehicle and then the man without a shirt could be seen leaving the room on foot.