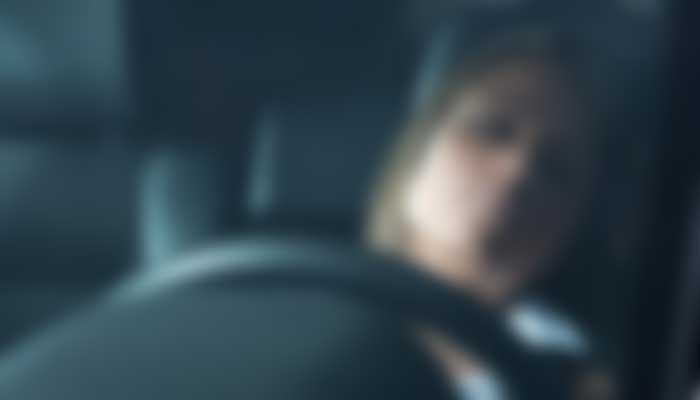 SAFFORD – Last Tuesday just after 4:00 pm, officers were dispatched to the area of 12th Street and 9th Place in reference to a car parked in the roadway. It was reported the woman in the vehicle had her head down and had been there approximately 50 minutes. When authorities arrived, they could see the car parked crooked in the roadway about 7 feet from the curb. At first they could not see anyone in the vehicle, but as an officer approached and looked inside, a woman appeared to be asleep in the drivers seat with it completely laid back. The officer reached in the vehicle to turn the engine off before waking up the woman. The driver immediately sat up, however, and the officer noticed that the pupils of her eyes were constricted and she appeared to be groggy. When she was asked about what was going on, the woman did not speak to the officer. Several items could be seen in the woman’s lap, which appeared to be bags of jewelry. On the passenger seat an empty eyeglass case with a Q-tip inside was noticed, which officers know is typically seen with drug activity.

When the woman was asked to step out of the vehicle, she appeared to be unsteady on her feet and moving slowly. It seemed to the officer that the woman was under the influence of something. The woman, however, denied having taken anything. The woman did agree to take some tests from the officer and afterwards again denied taking any drugs. The woman ultimately admitted that she had taken meth the day before.

The woman was placed under arrest for DUI. After being searched, a small amount of green leafy substance was found inside the woman’s clothing. The woman reported it was marijuana and that she had smoked some that morning but does not have a medical marijuana card. The woman refused to allowed officers to search the vehicle. When officers asked the woman how she ended up where she was, she stated she was really sleepy and attempted to get to her aunt’s house so she could sleep. The woman was taken to the police department to have her blood drawn and provide mandatory fingerprints. The vehicle was turned over to the woman’s aunt and the woman was released to her aunt.