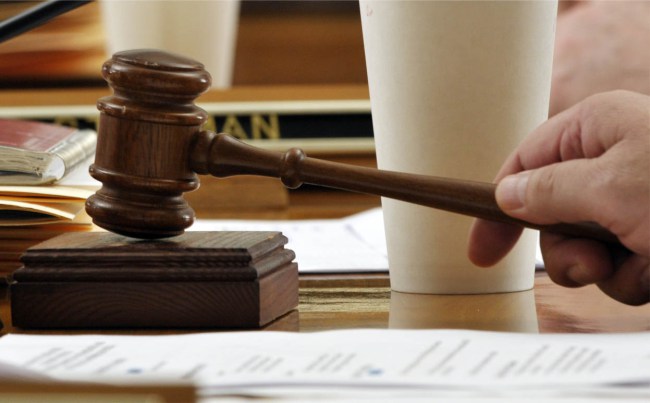 PORTLAND, Ore. (AP) — A Portland woman struck by a drunken driver in a crosswalk has filed a lawsuit seeking $4,600 for the designer clothes she was wearing at the time, on top of the cost of her medical bills.

The Oregonian reported (http://bit.ly/1OnqEif ) Tuesday that Susan Layne sued in Multnomah County Circuit Court earlier this month. She says the crash not only left her with bruises, scratches and pain but destroyed a Chanel handbag, Prada boots and Burberry trench coat.

Several Portland attorneys said they have never had a client seek compensation for designer clothes, but it isn’t outside the realm of possibility. They say a crash victim with high-priced clothing would be entitled to payment much like someone whose car or laptop was damaged.

Information from: The Oregonian, http://www.oregonlive.com